I am very much looking forward to hubby making my new raised garden boxes, and me starting the veggie garden. The lumber is stilled piled up in the garage, and the rain has not stopped since we bought the wood. So I go to the garage and look at the pile, look at hubby, look at the pile, back to hubby. It’s my fault he can’t build it in the garage. After the chicken coop mess, I told him no more building in the garage because the sawdust get EVERYWHERE! I might lift that ban though, I really want those raised beds now. I don’t even mind planting in the rain. I have gardened in the rain plenty of times. It’s actually kinda nice. 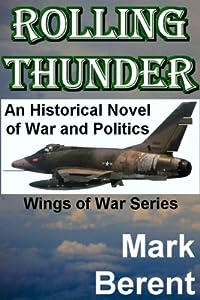 ROLLING THUNDER: An Historical Novel of War and Politics (Wings of War Book 1)
by Mark Berent

Rolling Thunder is an historical novel about the decisive role politics played during the Vietnam War. Its characters range from men in the field to the Pentagon and the White House. Fighter pilots and Special Forces warriors try to do their best but are hampered by President Johnson, Secretary of Defense McNamara, and their staff members who despise the military. Only one aging USAF general, who fought in Korea and WWII, is on their side. His clashes with his Commander in Chief, Lyndon Johnson, are epic in proportion and startling in content.

In Rolling Thunder, the time is late 1965 and 1966 in war zone places such as Saigon, Hanoi, Bien Hoa, Da Nang, and Tahkli. While back in Washington, LBJ sits over lunch and personally picks bombing targets in an attempt to fight a limited war. In Vietnam the war knows no limits.

There, as the hostilities escalate, the fates of three men intertwine: USAF Captain Court Bannister, overshadowed by a famous movie star father who fought in WWII as a B-17 gunner, driven to confront missiles, MiGs, and nerve-grinding bombing raids in order to prove his worth to his comrades — and to himself… Air Force First Lieutenant Toby Parker, fresh from the States, who hooks up with an intelligence unit for a lark, and quickly finds his innocence buried away by the lessons of war… and Special Forces Colonel Wolf Lochert, who ventures deep into the jungle to rescue a downed pilot — only to discover a face of the enemy for which he is unprepared.

Four airline stewardesses, who fly the civilian MAC contract flights that bring American soldiers to and from the war zone in Vietnam, have difficult love affairs with G.I.s and fighter pilots. After one flight they come under attack while on an airbase.

Young American G.I.s are cursed and taunted as they return to the United States.

Through their eyes, and those of many others — pilots, soldiers, lovers, enemy agents, commanders, politicians, profiteers — Rolling Thunder shows us Vietnam as few other books have, or can. Berent captures all the intensity and drama of that searing war, and more, penetrates to the heart and soul of those who fought it. Rolling Thunder rings with authenticity. 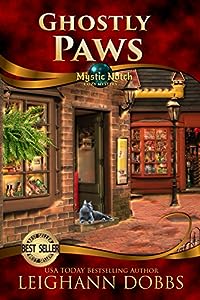 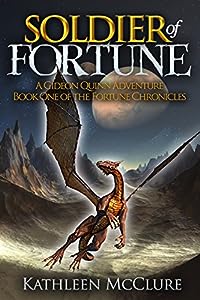 Soldier of Fortune: A Gideon Quinn Adventure: Book One of The Fortune Chronicles
by Kathleen McClure

On the planet Fortune, tech is low, tensions high and heroes… unlikely.

Wrongly convicted of treason, Gideon Quinn spent six years harvesting crystal under the killing suns of the Morton Barrens. When a general of the Corps arrives with an offer of freedom and the chance to clear his name, Gideon doesn’t have to think twice. With his pet draco Elvis on his shoulder, Gideon takes ‘ship for Nike City on a quest for justice (or, failing that, revenge). What he finds is a dodger named Mia, a city steeped in corruption, and a menace at the heart of the Corps which could bring Fortune’s new and fragile peace to an explosive end.

And that’s just his first night in town. 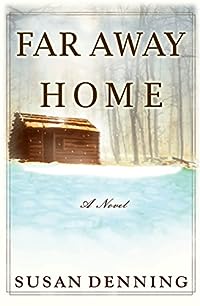 Far Away Home: An Historical Novel of the American West
by Susan Denning

Read FAR AWAY HOME, a four-year Amazon bestseller in the historical and western categories, in its Enhanced Edition with a bonus introduction to the upcoming sequel, EMBRACE THE WIND.
In post-Civil War New York City, sixteen-year-old Aislynn Denehy cannot find a job, she has no place to live and no family to help her. Some might think this is a problem; Aislynn believes it is an opportunity, but she has a lot to learn. No formulaic romance, this well-researched love story depicts life as it truly was for the thousands of women who went west reaching for a new life. Aislynn’s journey begins in a New York City tenement and leads her across the frontier to a Utah mining camp where she must cope with the three very different men in her life: smart, solicitous Tim, good-natured, good-guy Johnny and the intense but intriguing Liam Moran. Life in the roughshod camp brings small joys and devastating losses. The novel races through authentic experiences involving historical events until it erupts in an unexpected ending. In today’s troubled world, Far Away Home will make you believe no matter how many challenges fate sends your way, the human spirit can triumph. 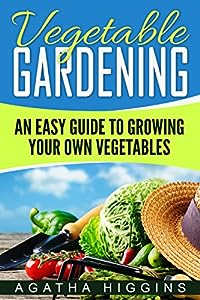 Vegetable Gardening: An Easy Guide To Growing Your Own Vegetables
by Agatha Higgins

In the book Vegetable Gardening: An Easy Guide to Growing Your Own Vegetables by Agatha Higgins you will learn easy and maintenance free methods to start growing your own vegetables. It doesn’t matter how many hours a week you work or how little space you have, you can grow vegetables at home and enjoy the delicious taste of homegrown vegetables raised in your own garden.