I Named It Bacon

It’s noon and all I have had to eat was a very yummy piece of bacon. It’s like magic. I am not hungry at all after having one piece of bacon at 7am. I think I am going to start a new weight loss craze. I will call it Bacon. 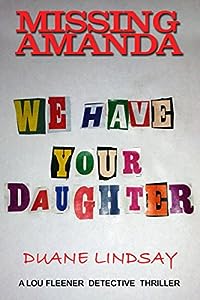 If you like Westlake or Hallinan – You’ll love Missing Amanda

Chicago in 1958 is a very dangerous place. When private eye Lou Fleener and his friend Dion Monkton are tricked into helping a Chicago mob boss in his takeover of Mayor Daley’s office, it makes the other mobs angry enough to kill.

Through guns and bombs and the unsteady affections of Cassidy Adams, a blonde with a heart for pure gold, the scary attentions of a hit man who prefers a scalpel to a .38 and a baseball fan who’ll kill them if the Cubs lose, Lou and Monk devise an amazing plan of vengeance against the mobs. All of them. At the same time.
If it works, they’ll be rich. And who knows – maybe even alive. 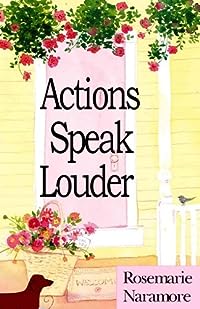 When Marcia Elton got married, she’d signed up for the forty-year plan. Unfortunately, her husband Jay had other ideas. At thirty-two, Marcia is divorced and starting a new life. An interest in home renovation and repair has prompted her to purchase a hardware store, and she sets about trying to achieve business success.

When Ethan Winslow moves into the bungalow next door and begins renovating it, she’s not entirely pleased. He is sweet, attentive, and easy on the eyes. But Marcia isn’t looking for a relationship. She’s skittish, thanks to her ex, who did a number on her self-esteem.

Can Ethan persuade Marcia he’s nothing like her ex? Can he prove to her that she can trust him? And most important, can he win her love? 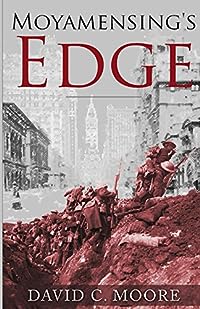 On the gritty streets of late 1880s Philadelphia, Lawrence struggles to balance his moral compass with a desire to rise above his working-class status. Few know the intricacies of the dark Moyamensing neighborhood alleys as well as Lawrence, and his family fears that he is too familiar with some of the darker paths within the community.

Thirty years later, the stirrings of World War I and the lure of adventure calls to another young man, Aloysius. A life of stability is outshone by dreams of the glory of defending his country.

Both men make decisions that force them to call upon the reserves of strength and courage that are part of a shared bloodline fighting for their freedom and their lives. 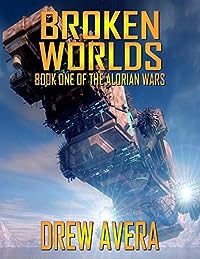 The Greshian Empire has reached across the Alorian Galaxy, using its naval might to bring its enemies to their knees. Dead planets float in their wake as the empire fights to assert themselves as the supreme race. Ensign Brendle Quinn has spent five years loyally serving the Greshian Empire in their relentless quest to dominate the Alorian Galaxy. But as his ship decimates planet after planet, he finds his sympathies swinging towards their defeated enemies.

Sergeant Anki Paro, a Luthian Marine, has been anxiously awaiting the call to deploy. As the last line of defense against the crushing Greshian forces, she hopes the time has finally come where her world can stand against tyranny and protect the rest of the worlds in her sector of the Alorian Galaxy. As her path towards war draws near, Anki begins to notice a shift in balance as her society prepares itself for imminent destruction. Questions of misplaced loyalties lead her to wonder if the world she is trying to save has any real intentions of surviving. As Brendle and Anki’s worlds collide, they find themselves in an unlikely alliance to try to stop the full might of the Greshian Empire before there’s nothing left to fight for. 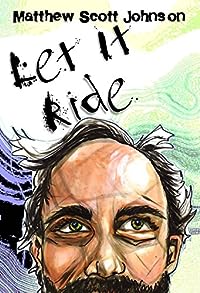 Read this fast-paced, unapologetic dark comedy about a man attempting to talk his way out of going six feet under.