Time Is A River

Lindsey Fairleigh has articulated a tale as old as time, while masterfully assimilating a modern twist into the pages of this collection. These are must reads for those who are looking to break out of the normal Sci-fiction and Fantasy reads that are currently flooding their bookshelves. Enjoy! 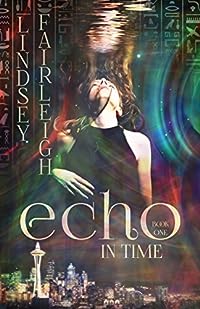 Alexandra Larson isn’t quite human, but she doesn’t know that. Lex simply considers herself an ambitious archaeology grad student with a knack for deciphering ancient languages. When she’s recruited to work on her dream excavation, Lex’s translating skills uncover the location of the secret entrance to an undiscovered underground temple in Egypt. She is beyond thrilled with what she’s found… as is the enigmatic and alluring excavation director, Marcus Bahur.

As the relationship between Lex and Marcus heats up, a series of shocking revelations leaves the young archaeologist reeling. Together, the couple is all that is standing between an ancient, evil god and the power to alter the very fabric of time. Events set in motion by a dying god over four millennia ago pull Lex and Marcus away from Seattle and into the heart of Egypt, where they learn that the fate of the world rests in the hands of a single person: Lex. 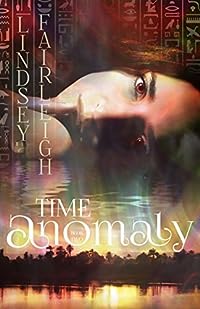 The sequel to ECHO IN TIME, previously published as ECHO QUEEN.

For most people, time is a river, flowing in only one direction… but Alexandra Larson isn’t most people.

PRESENT DAY… When Lex notices an inky presence darkening Marcus’s eyes, she discovers he’s no longer what he seemed. Almost too late, she realizes that the man she has entrusted with both her heart and her life is now her greatest threat. Seeking safety, Lex is forced to draw on her god-like powers and flee… to the ancient past.

OLD KINGDOM EGYPT… Hiding in plain sight, Lex takes on the identity of the goddess Hathor as she struggles to blend in thousands of years before her own time. But the safety she sought proves elusive. If the body-snatching spirit of a dead god doesn’t kill her, her rapidly worsening bonding withdrawals will. Can she come to an arrangement with Heru, Marcus’s ancient counterpart, in time to save her life and the future? Or will the secrets she’s hiding push him away for good? 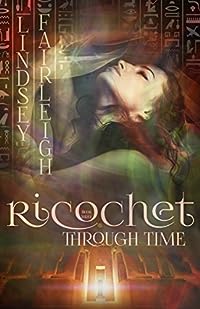 The time-bending conclusion to the ECHO TRILOGY.
Time. It can be our best friend. Or our worst enemy… For Lex, it’s both.

Alexandra Larson is done with time travel. She just wants to be normal. The husband, the kids, the career… she wants it all. And she’s close to having it. That is, until unwanted visitors bring dire news of her twisted, godly foe, Apep. He’s been freed from his inescapable prison by the Kin, and he’s coming for Lex and her unborn children.

The chase begins. Against her will, Lex is yanked backwards in time in an attempt to protect her from Apep. Each time her ancient enemy draws near, she’s pulled back further, tangling new threads into a timeline that must not be changed at any cost. The fate of the universe may depend on her surviving, but it doesn’t give a damn about her finding a way home.

Lex must battle time, itself, to return to her family, and she’s determined to do it. Or die trying. 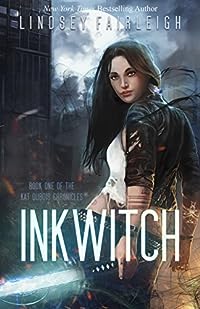 A whole new series from the world of the Echo Trilogy.

Three years ago, the gods abandoned us. We’ve been alone ever since.

Kat Dubois is immortal, and she’s retired. She’s long since hung up her sword and left assassinating immortals to someone else… anyone else. She’s now a hard drinking, sass-flinging Seattle tattoo artist with the innate ability to read people’s fortunes using her charmed deck of tarot cards. Her days of bloodshed are over, and she has nothing but time–an eternity, in fact–to hide from her past.

Until someone from her past shows up on her doorstep with news that her beloved older brother and mentor, Dominic, has gone missing. Kat may be the only person with the right skills–and access to the right magic–to track him down. She must confront her past if she’s to have any chance of finding and saving her brother. She must fight her demons. She must embrace the power within her.

She must become the Ink Witch. 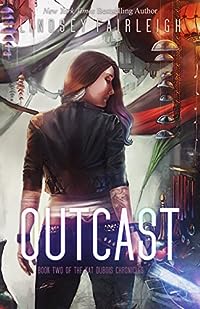 War has broken out among the immortals. It’s time to choose a side.

Kat Dubois never asked to be the emissary for the good guys. Diplomacy isn’t her strong suit, and patience isn’t one of her personal virtues. But when a millennia-old god asks you to do a job to further the war cause, you do that job… especially when you’re the opposition’s most wanted.

Kat’s mission is complicated when a mysterious disease crops up among Seattle’s homeless population. It’s up to her to find a cure while the infection is contained, and to do that, she must go straight to the source — Ouroboros. It’s been a week since Kat promised to come after the twisted corporation; the time has come for her to fulfill that promise.