I went on a killing spree yesterday. My hubby and youngest basset must be very tasty humans, because they were bitten all over by fleas. YUCK! My oldest basset and I weren’t bitten at all, which makes me wonder why not. Are we not good enough for a few fleas? I bet I taste like cake. Anyway, I was completely grossed out by the thought of those creepy bugs, and flea fogged the house, spray the carpets, and gave a good dose of flea meds to the kitty and pup. It was an exhausting process. When I was finally done and able to sit on the couch last night, I had a sense of peace that every bug in my house was dead. Ahhhhhh….niiiice. The a fly whizzed by and I just about lost my…… 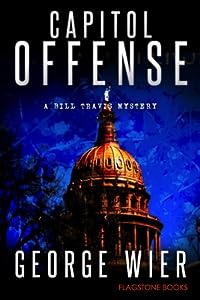 When Death Row inmate Norman Howell drops a tidbit about how he and his father once helped the current Texas Governor get rid of competing Vietnamese fisherman with the use of high-powered explosives, Bill Travis has to decide whether to kick (and awaken) this particular sleeping dog, or whether to let it go. But then the Governor’s men come calling for him, and all hell breaks loose. 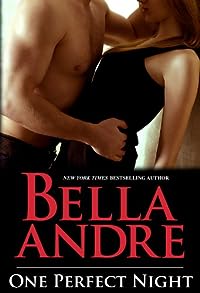 One Perfect Night (Contemporary Romance) (The Sullivans)
by Bella Andre

In this sexy contemporary romance novella, can Noah convince Colbie they are meant to be together in ONE PERFECT NIGHT? Guest starring Mia Sullivan and Rafe Sullivan from Bella Andre’s Sullivan family series, ONE PERFECT NIGHT is 20,000 words / 100 pages.

One touch… One kiss…
The first time Noah Bryant meets Colbie Michaels, they collide at the top of a snowy mountain in California and sparks fly. Swamped by sudden emotion–and a desire she can’t control–Colbie panics. Before he can get her phone number or last name, she’s gone. When they end up serendipitously meeting in Seattle one week later, Noah is certain Colbie is his destiny, and he can’t make the mistake of losing her again.

One night… One forever love…
Colbie wants to believe in a happily-ever-after, but experience tells her falling for Noah is more likely to lead to a broken heart. Only, how can she resist him as he sets out to prove that they’re destined to be together? Especially when he’s intent on fulfilling every last one of her secret desires and he’s willing to keep proving it to her every day… and every sweet and sinful night.

ONE PERFECT NIGHT is part of Bella Andre’s #1 bestselling series about The Sullivans. While it can easily be read as a stand-alone story, you’ll likely enjoy reading the other books, too. 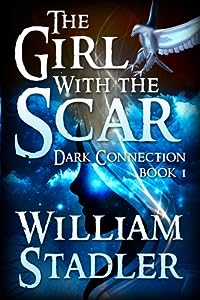 Inexplicable seizures have plagued 15 year-old Genevieve Solace her entire life – seizures so violent that she’s left unconscious for days at a time.

News of the king’s Raiders tell stories of vicious murders where women are slain, children are orphaned, and entire towns have been leveled to ashes, all in search for the Girl with the Scar.

As autumn ends and the cold of winter sets in, Genevieve fears that the raids are growing near. She can only pray to the gods that the Raiders will never find her. But fate, as it seems, is rarely ever so kind. 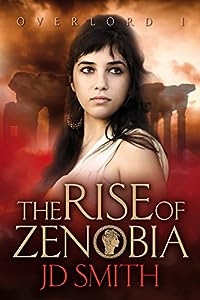 The Rise of Zenobia (Overlord Book 1)
by JD Smith

My name is Zabdas: once a slave; now a warrior, grandfather and servant. I call Syria home. I shall tell you the story of my Zenobia: Warrior Queen of Palmyra, Protector of the East, Conqueror of Desert Lands…

The Roman Empire is close to collapse. Odenathus of Palmyra holds the Syrian frontier and its vital trade routes against Persian invasion. A client king in a forgotten land, starved of reinforcements, Odenathus calls upon an old friend, Julius, to face an older enemy: the Tanukh.

Julius believes Syria should break free of Rome and declare independence. But his daughter’s beliefs are stronger still. Zenobia is determined to realise her father’s dream.

And turn traitor to Rome… 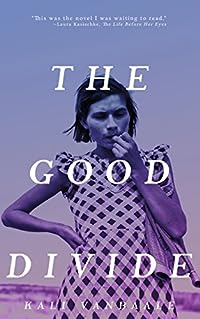 The Good Divide
by Kali VanBaale

In the lush countryside of Wisconsin, Jean Krenshaw is the ideal 1960’s dairy farm wife. She cooks, sews, raises children, and plans an annual July 4th party for friends and neighbors. But when her brother-in-law Tommy, who lives next door, marries leery newcomer Liz, Jean is forced to confront a ten-year-old family secret involving the unresolved death of a young woman.

With stark and swift prose, VanBaale’s second novel, The Good Divide, explores one woman’s tortured inner world, and the painful choices that have divided her life, both past and present, forever.