I think we are finally starting to see an end to winter. Yesterday I went outside and the sun was shining, the birds were chirping, and the sweet sweet sound of lawn mowers filled the air. I could hear hammering in the distance as well as saws being used. The lines at the hardware store were long with weekend warriors excited to build and fix things around the yard. We were one of those families. Hubby was kind enough to add some extra vents to my sweet chickies coop, so they would have better ventilation this summer. They didn’t mind the construction at all. In fact they wouldn’t leave poor hubby alone and had to be shooed away so he could work. 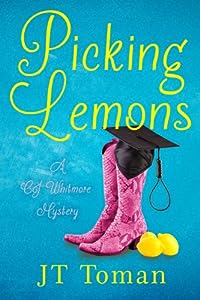 Economic theories can predict many things – just not the death of a renowned Economics professor. When Professor Edmund DeBeyer is found dead in his office, strangled to death by his own Ph.D. hood, the police don’t have to look further than his colleagues in the Economics Department for suspects. After all, Edmund was the most despised member of the department. C.J. Whitmore, the department’s only tenured female, (who also has a penchant for wearing pink cowboy boots to class) resolves to get to the bottom of the mystery using economic principles. Comparing tracking down murder suspects to to selecting a used car, she attempts to discern the real deals from the “lemons.” That is, which suspects are really telling the truth and which are lying to protect their guilt. Will C.J. be able to pick the lemon before her clever adversary strikes again? 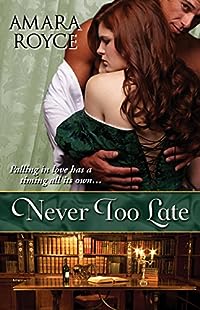 Never Too Late
by Amara Royce

Expect the unexpected, especially in a room filled with books…
Honoria Duchamp is well aware that men often consider widows easy prey for the role of mistress. What else could explain the attentions of handsome Lord Devin, and his visits to her bookshop? The much younger Viscount has even shown interest in the printing press with which she creates pamphlets on London’s basest injustices. Yet his chief interest appears to be in her…
Coerced to investigate Nora’s controversial pamphlets, Devin expected to find a bookish matron. Instead, he is taken with Nora’s womanly beauty, sharp intellect, and quick wit. Soon, what begins as an unwelcome task becomes a pleasure, and Devin’s job becomes more dangerous — for them both. For Nora has no idea of the vicious element she’s crossed. Now Devin will risk his reputation to protect her — and much more to win her love…
76,129 Words 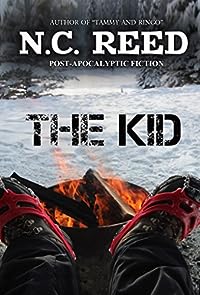 The Kid
by N.C. Reed

A group of people evacuating ahead of civil unrest amid a societal collapse find themselves lost, alone, and on the run, deep in the woods of rural West Tennessee. With snow on the ground, no skills, and not much more than the clothes on their backs, the group is in dire straits, and probably won’t last out the coming night.

Until, out of the falling snow, a lone figure approaches. Over the next few days their silent benefactor will keep them safe, fed, and warm, while helping them acquire the know how to care for themselves. The thing is, he’s just a kid… 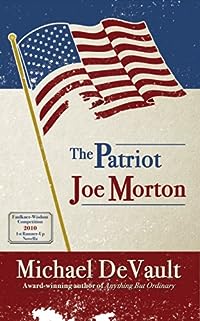 When the good people of Cranston, Texas learn a hometown boy has been killed in Iraq, they set about mounting a proper memorial for their fallen hero.

Yet nobody thinks to ask the boy’s reclusive father, Joe Morton, if such a service is wanted, or welcome. Crippled by grief and not one to make waves, Joe goes along with the plans of the townsfolk until he can bear no more. Finally, on the Fourth of July, he tells them just how he feels.

But his sole act of independence brings unexpected and devastating consequences. The residents, and least of all Joe Morton, are wholly unprepared for what happens next: change and the outside world come to Cranston. 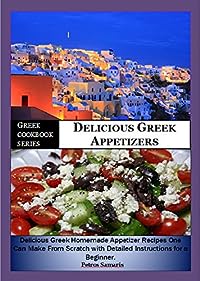 The Mediterranean Diet consists of eating the traditional foods of the countries adjacent to the Mediterranean Sea especially the country of Greece. It is not a traditional diet where a person will lose weight, but literally based on a lifestyle involving activities, foods, and wine. The Mediterranean diet is based on Christian beliefs and customs. In the lovely country of Greece, the orthodox religion contributes to this beautiful diet. The delicious Mediterranean diet contributes to a high life expectancy. In terms of health, the average life expectancy is about 81 years old. In fact, on the island of Ikaria, this island has a long life expectancy. Their amazing diet consists of delicious homemade Greek food and homemade wines and of course all this with moderation.