A Friend To Hold

I found hubby on the couch with a puppy and a kitty curled up in one large ball on his lap. I walked into the room and saw all three of them there looking so sweet. The look on hubby’s face was funny. He was so surprised that he whispered “OH MY GOLLY!” He didn’t dare make a move, because who knows when this will ever happen again. I am glad that Sinny and Junebug are getting along so well. Jethro doesn’t have much time in the world and I fear that Sinny will take it hard when he leaves for the Rainbow Bridge. At least now he has a little friend to be there for him when the time comes. 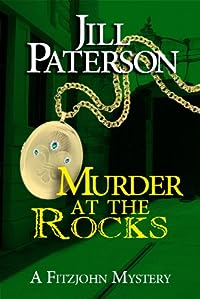 Murder At The Rocks (A Fitzjohn Mystery, Book 2)
by Jill Paterson

When Laurence Harford, a prominent businessman and philanthropist is found murdered in the historic Rocks area of Sydney, Detective Chief Inspector Fitzjohn is asked to solve the crime quickly and discreetly. After barely starting his investigation, uncovering a discarded mistress and disgruntled employees, a second killing occurs.

Meanwhile, Laurence’s nephew, Nicholas Harford, has his certainties in life shaken when he becomes a suspect in his uncle’s death, and receives a mysterious gold locket that starts a chain of events unravelling his family’s dark truths. 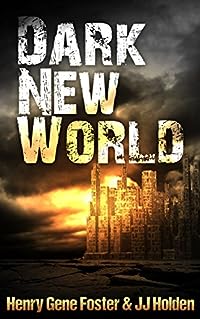 Society crumbles after an EMP attack, and the terrifying nightmare has only just begun…

Three people from different walks of life each experience the end of America. Cassy is a 33-year-old prepper and single mother, away on business. Ethan is a hacker and conspiracy nut living underground. Frank is a family man out camping with friends and family. When a devastating EMP attack in the middle of the night destroys America’s infrastructure, they are propelled on an unforgettable journey across an ocean of chaos to reach safety… Safety from an unknown invader and from once-fellow Americans now hungry and desperate. Dark New World is a prepper story of survival and the fight to retain humanity in the face of an apocalyptic event. 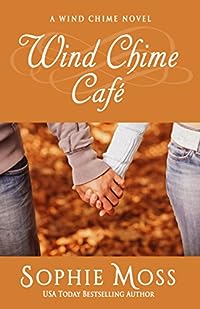 If you listen to the sound of the wind, it will always lead you home…
When single mother Annie Malone purchases a quirky Main Street café on Heron Island, she thinks she’s finally turned her dream of opening her own restaurant into a reality. Hearing rumors that a developer is about to build a five-star resort on the sleepy Chesapeake Bay island, she plans to transform the café into a premier upscale bistro. But Annie’s life is about to get a lot more complicated.

Back on Heron Island for the first time in ten years, Navy SEAL Will Dozier has no intention of selling his grandparents’ property to a developer. As he works on renovating the house and trying to find another buyer, he’s forced to face a painful reality–that he’s secretly struggling with PTSD. Determined to hide his troubles from the rest of the islanders, Will decides that a fling with the new girl is the perfect way to help him “get his head straight.”

The last thing Will expects is to fall in love… with his hometown and with Annie. But Will’s life and career are in San Diego with the SEALs. Can Annie’s love and the healing magic of the island be enough to convince him to stay? 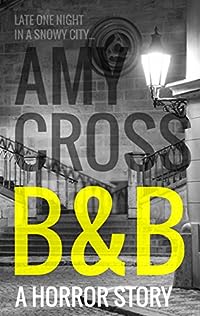 A girl on the run, hiding from a terrible crime.

An old B&B in a snowy city.

A hidden figure lurking in the streets, waiting for his next victim.

When Bobbie takes a room at the rundown Castle Crown B&B, all she wants is to get some sleep and make a tough decision about her future. Unfortunately, the B&B’s other guests won’t give her any peace, and Bobbie soon realizes that she’s stumbled into a world with its own rules. Who is the mysterious bandaged woman? Why is there a dead man in the bathtub? And is something deadly lurking in the basement?

Before she can leave, however, Bobbie learns that the city of Canterbury is being terrorized by a mysterious figure. Every time snow comes, the Snowman claims another victim, leaving their blood sinking into the ice. If Bobbie leaves the B&B and ventures out into the empty streets, she risks becoming his next target. But if she stays, her soul might be claimed by something even more deadly.

B&B is a horror story about a girl with a secret, and a building with a past. 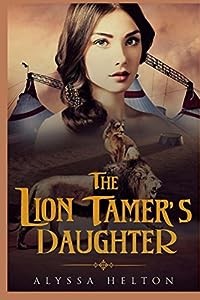 Michael Tallen is a writer for a small newspaper in Clearwater, Florida. But, when an elderly woman picks him to write her life story; what began as a joke assignment from his editor becomes a life-changing experience. Sharing her story of growing up in a circus family in the World War II era, Ruth reignites Michael’s passion for bettering the world through his journalistic talents. Together, they bring justice to an oppressed people and examine the valuable life lessons learned through the tale of the lion tamer’s daughter.