In A Blink Of A Taste

The last thing I saw last night as I finally went to sleep after a night of coughing was the time 3:07. The first thing I saw this morning when the alarm went off, was the time 3:45. I am not exactly  sure how I made it to the desk I am at right now or how this coffee just appears in front of me, but it wont take a little note that says, “Drink me”, to convince me drinking it would be a wise choice. Just the fact that right now I can smell time and feel my face in a different dimension makes me question if it wouldn’t be wiser just to go back to bed. One thing I know for sure is even under these conditions my spelling and grammar probably wont be any worse than it usually is. 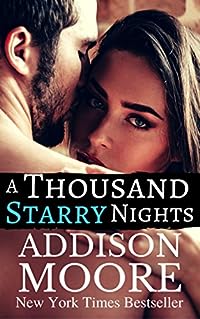 For as long as I can remember I have wanted Aspen as my wife. The day I lost her, I could hardly stand to breathe.

I want her back in the worst way. I don’t take losing very well. Aspen will be mine again. I need to have her. And I will.

Aspen… Carter is back in my life. Long ago, we flew so close to the sun we were scorched by the twisted labyrinth of our own making. And now, here he is again, front and center, as if nothing ever happened. I doubt Carter and I stand a chance. In fact, I believe we were doomed right from the start. Carter is driven to Aspen. Aspen is determined to stay away from Carter. When their hearts collide once again, their love burns brighter than A Thousand Starry Nights. 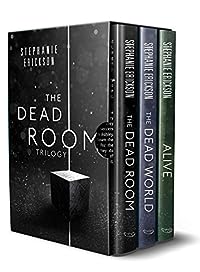 What secrets lie deep inside the island, buried within The Dead Room?

322 years after the apocalypse, the world has changed, but her people have not. Secrets, lies, and manipulations endure among a small group of survivors taking refuge on an island in the Northern Pacific.

No one knows what claimed so many lives over three centuries ago, and no one asks, except Ashley Wortham. She can feel the secrets all around her, begging to be uncovered.

But the nine elders who govern the island guard their secrets jealously. They believe the islanders know what they need to, and they hide their secrets behind a ruse of peace. But when Ashley, and her best friend Mason, go down the rabbit hole, no one is prepared for the truths they uncover. What will they do when they discover the downfall of humanity lies within their own island, deep inside the dead room? 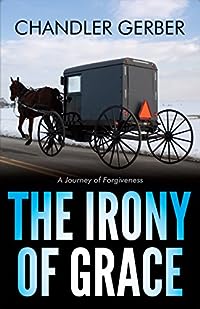 The Irony of Grace: A Journey of Forgiveness
by Chandler Gerber

Based on the author’s heart-wrenching experiences from 2009 through 2014, The Irony of Grace is a powerful testimony of God’s ability to teach us powerful lessons in the midst of life’s most distressing valleys.

Many drivers are guilty of using their phone while driving. Chandler Gerber was one of those drivers and his actions resulted in tragedy. Ironically, he previously had been severely injured in an accident caused by a distracted driver.

The Irony of Grace is the story of surrendering anger, bitterness, and resentment to Jesus Christ. The ability to forgive emerges as the result.

Chandler Gerber, a husband and father, resides with his family near Bluffton, Indiana, where he was born and raised. He speaks throughout the country on the topics of driving safety, forgiveness, overcoming obstacles, and a variety of similar themes. His life plans never included speaking or being involved in the public eye, but God has a way of using each of us as He sees fit. 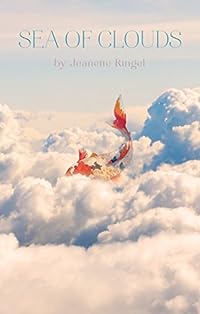 Sea of Clouds
by Jeanette Ringel

One day something happened and John vanished. He left me. It was autumn, 1982. “But is that a fact?” asked Zhang. “I don’t know,” I said, opening the palms of my hands. When I met John, he was twenty-six years old and I was twenty. A few months later we got married. I thought we were happily married but one evening, all of a sudden, he said that he had to go. Why or where? He didn’t say. I wanted to go with him but he said, “No.” I asked, “But don’t you love me?” He said, “I do love you, and I was happy with you. That’s why I came to say goodbye” – and he left. Shortly after his thirty-first birthday, he was found dead in Guangzhou, China. I was there. I saw the body but, at that time, I didn’t give it too much thought. 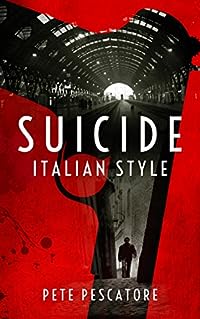 Like a story lifted from the Panama Papers, a tale of dark money and passions that kill, written well before the latest news of grand theft and limitless greed.

Milan is all fashion, Ferraris and food, but American newshound Pete Pescatore is drawn to the city’s darker side. Tracking the sudden death of his former boss, Pete heads north to Switzerland, to the banks and casinos, lawyers and laundries. Soon he’s wrapped in darkness himself, paying an all too personal price for his own dark pursuit of easy money.