One Button No Brain

My hubby decided that we needed a treadmill so he picked up a used one off of the internet. I am honestly just too lazy right now to try to come up with a good excuse not to use it, so I am going to just get on it and give it a go. Not using it just takes up to much of my brain power with all the guilt and regrets for not using it that I just can’t even deal with it. It’s a really nice one for sure. I am rating it on just how many buttons it has. It has a ton. I wish one of the buttons said, “If you do this button for a month you will be in shape” I like no-brainer things like that. 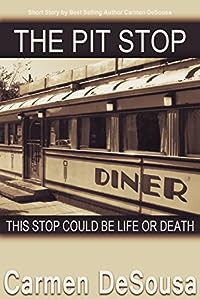 The Pit Stop: This Stop Could be Life or Death
by Carmen DeSousa

When what seems like a normal pit stop turns into more than just gas and food, a lost traveler finds himself searching for the truth of a twenty-year-old mystery.

Detective Gino Canale doesn’t believe in a hereafter, let alone ghosts looking for closure. But when his reoccurring dream implies that his grandparents’ deaths might actually have been homicides, not to mention that he’s hearing bells that don’t exist and smelling a pipe when no one is smoking, he realizes he’s either connecting to the other side — or going crazy.

And he’s not sure which thought scares him more.

PLEASE NOTE: The Pit Stop (This Stop Could be Life or Death) is a 10,000-word novelette. 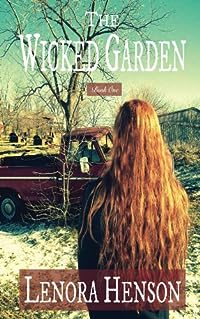 The Wicked Garden
by Lenora Henson

A prophecy brought them together. A curse tore them apart.

Gretchel Shea is a beautiful woman with a lovely family, a gorgeous house, and a country-club membership. As far as her neighbors are concerned, she’s living the dream. It’s just that the dream she’s living is not her own, and a nightmare festers beneath all the luxury.

Eli Stewart has never gotten over Gretchel. He’s spent the seventeen years since she left him building the semblance of a life, but a chance encounter unsettles him from this comfortably numb existence, stirs memories he’s tried to bury, and compels him to seek out his lost love.

As Gretchel and Eli stumble towards each other, forces — human and otherwise — rally to keep them apart. Will they find the strength to create their own future, or will they succumb to a cycle of violence that reverberates through the centuries?

The first volume in a multigenerational saga with roots in the witch trials of the 1600s, The Wicked Garden explores the role of mythic resonance and familial inheritance in our lives, and asks if it’s possible for the present to heal the past. 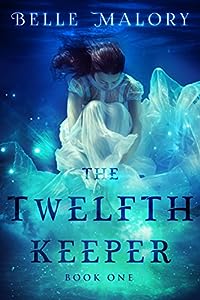 The Twelfth Keeper
by Belle Malory

When sixteen-year-old Kennedy Mitchell is proclaimed the world’s last keeper, she thinks it’s a cruel joke. Come on- her? Impossible. She’s no warrior. She isn’t wise beyond her years, or more importantly, capable of keeping Earth safe.

Except… no one will listen. And since all evidence says otherwise, the job is hers whether she likes it or not.

During the highly demanding training regime that follows, Kennedy struggles to fit in with Earth’s renowned protectors. Especially Phoenix Jorgensen, who openly despises her. Problem is, he may be the only one she can trust. The keepers have big secrets surrounding them. Secrets Kennedy isn’t comfortable knowing, much less being apart of. With Phoenix’s help, she’ll have to find a way out.

Either that, or die trying. 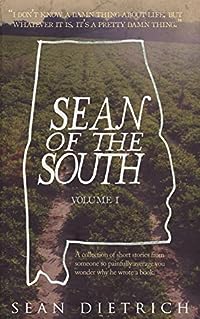 Sean of the South: Volume 1
by sean Dietrich

The first volume of a collection of short stories by Sean Dietrich, a writer, humorist, and novelist, known for his commentary on life in the American South. His humor and short fiction appear in various publications throughout the Southeast. 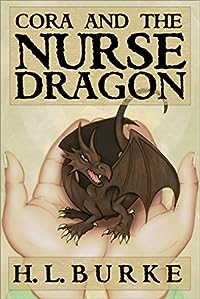 Cora and the Nurse Dragon
by H. L. Burke

Cora’s a young girl with two dreams: to be a dragon jockey when she grows up and to own a pet dragon now. She constantly buys “egg packs” at the dragon emporium in hopes that one will hatch into a rare pet-sized dragon, but only gets short-lived mayflies. However, when an unexpected egg does develop into something new, Cora may be over her head.