It takes me twice as long to do my work on the computer these days. Little Junebug likes to sit on my lap and read what I am typing. I almost want to get her an iPad for Christmas so she can read on her own screen. Not to say I don’t love her company, but my arm gets pretty tired. It’s amazing how heavy her little apple shaped head gets. I can’t be the only person whose dog has an iPad, right? 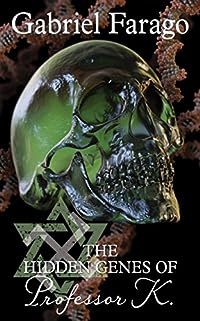 World-renowned scientist, Professor K knows he’s close to a ground-breaking discovery. He also knows he’s dying. With his last breath he anoints Dr Alexandra Delacroix as his successor and pleads with her to carry on his work. Delacroix unwittingly enters a dangerous world of unbridled ambition and greed that threatens to destroy her. Desperate and alone, she turns to celebrated author and journalist, Jack Rogan.

Alistair Macbeth, self-made billionaire and enigmatic founder of Blackburn Pharmaceuticals, has a murky past. He knows he must secure Professor K’s discovery for his empire, or perish. Powerful and ruthless, he will stop at nothing to achieve his dark and deep desires.

Meanwhile, when the parents of a famous rock star, Isis, are brutally murdered, Jack Rogan is asked to investigate.

On a perilous journey of discovery that takes them around the globe, Jack and Lola Rodriguez — Isis’ resourceful PA — join forces with Jana Gonski, a former police officer; Dr Bettany Rosen, a tireless campaigner for the destitute and forgotten; and Tristan, a gifted boy with psychic powers. Together, they expose a complex web of fiercely guarded secrets and heinous crimes of the past that can ruin them all and change history.

Will Rogan succeed? Will the dreams of a visionary scientist with the power to change the future of medicine fall into the wrong hands, or will his genius benefit mankind and prevent untold misery and suffering for generations to come? 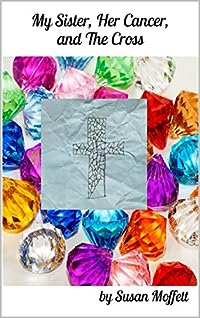 My Sister, Her Cancer, and The Cross
by Susan Moffett 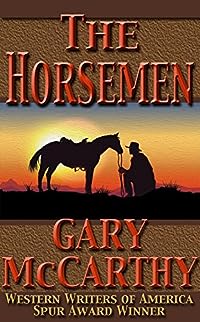 The Horsemen (The Horseman Series Book 1)
by Gary McCarthy

After the Civil War devastates their home, the Ballous, a Tennessee horsebreeding family, relocate and start anew in the West where their new neighbors could become lasting friends or tomahawk-toting enemies. Another fine action adventure western from one of America’s finest historians and authors… and a horse lover. 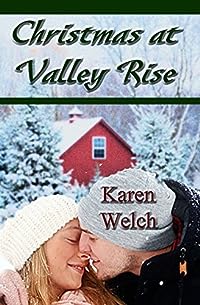 It’s Christmas at Valley Rise Farm, the time each year when the Moss family, along with their friends and neighbors, gather to share love, laughter, music and the miracle of the season. But this year, for Carter Moss and Staci Henderson, there are more pressing issues to be dealt with. Carter has a new stepmother, another wedge in his already strained relationship with his father. Staci juggles school, a job and the recent loss of her grandfather, along with her mother’s often unpredictable moods. To make things even more complicated, while they may have grown up together, been childhood friends and even confidantes, for Carter and Staci, things have taken an awkward and unexpected turn.
Join familiar faces from the Miracle at Valley Rise series and meet the next generation for an unforgettable holiday getaway. As always at Valley Rise this time of year, there’s the promise of snow, a miracle or two, and of course, a little romance in the crisp mountain air. 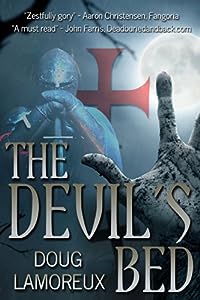 The Devil’s Bed
by Doug Lamoreux

While touring a ruined castle in France, Brandy Petracus finds a graveyard of Templar Knights executed for practicing black magic. Long forgotten by the world, this ancient cemetery is known to the locals as the Devil’s Bed, and its occupants do not rest in peace.

Brandy soon finds herself the leader of an eclectic group besieged by resurrected Templar knights – craving their blood.

Vampirism, dark humor and flashbacks to 14th century Paris tell Brandy’s story of commitment and sacrifice, as she is forced to hole up in an ancient chapel with her friends and fight for survival.

Even then, the Devil’s Bed has yet to surrender all of its secrets.