It’s noon and I still can’t think about cleaning this house after last nights party. It’s really cold outside which makes it hard to clean inside. I just pushed a bunch of dirty glasses out of my way to make room for my drink that is now empty, and is now part of the problem. I am pretty sure I can push them all over a bit more to make room for the plate my piece of cake is on. This means of course it is not critical for me to clean yet. If can’t make room for the plate then we have problems. Oh look at this! The plate fits on top of the glasses. SHWEET!!! 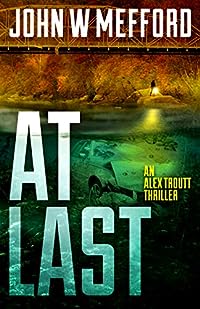 Memories do more than haunt. They kill.

Thirty years have passed since that fateful night.

Can Alex ever forget the mother she never really knew?

And what Alex pulls from him shatters her core.

Clinging to a whisper of hope, Alex must out-think and out-duel everyone in her path to right a thirty-year wrong.

Will Alex’s quest to find the truth destroy her life all over again? 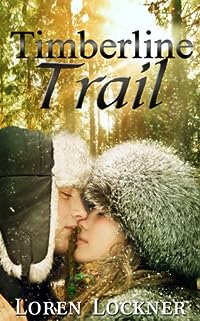 There’s seems to be no escape as treachery pursues her into the Alaskan wild! Author Tia Heath hopes to recover from the brutal murder of her father’s business partner by retreating to an isolated cabin located in the rugged forests of southern Alaska. Even though her father has been cleared of the crime, the tabloids continue to harass her. Unbeknownst to her, Tia is being stalked by three men; all convinced she knows more about the murder than she lets on. Caught in a blizzard after her cabin is invaded by killers, Tia turns to her surly, but attractive neighbor, nature photographer Jon Simons, for help. But Jon has his own secret agenda and when her ex-fiancé, Paul Dale shows up, the shooting starts! Tia is suddenly stranded in the wild while racing against time, ruthless assassins, and the elements to clear her name and prove once and for all that she is innocent of any wrongdoing! 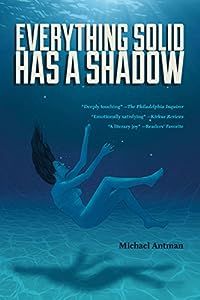 Everything Solid has a Shadow
by Michael Antman

Charlie Alessandro is a musician and a marketing executive who ought to be happily satisfied. He is successful in his career, involved with a sleek and confident woman, and enjoying a fulfilling creative outlet with his guitar. Yet his seemingly complete life is troubled at every turn by something dark that happened to him when he was very young. Everything Solid has a Shadow is an intricately plotted novel driven by two intertwined mysteries — his investigation of that long-ago occurrence and the mysterious apparition of a woman he barely knows who invades his brain as he sleeps. Charlie’s journey into these two mysteries, his relationship with three beautiful young women in his life, and the very surprising resolution, make for an eerie and absorbing tale. 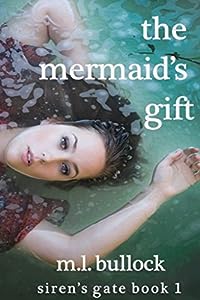 Nike Augustine isn’t your average girl next door. She’s a spunky siren but, thanks to a memory loss, doesn’t know it — yet. By day, she runs a souvenir shop on Dauphin Island off the coast of Alabama, but a chance encounter opens her eyes to the supernatural creatures that call the island home, including a mermaid, a fallen goddess and a host of other beings. When an old enemy appears and attempts to breach the Sirens Gate, Nike and her friends must take to the water to prevent the resurrection of a long-dead relative… but the cost might be too high.

To make matters worse, Nike has to choose between longtime crush, Officer Cruise Castille and Ramara, a handsome supe who has proven he’s willing to lose everything — including his powers — for the woman he loves.

The Mermaid’s Gift is Book One in the Sirens Gate series, a new young adult fantasy (and romance) from M.L. Bullock, author of the Seven Sisters and Desert Queen series. 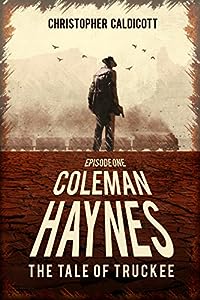