I am seriously at a complete loss as to what I am going to do. The baby bassets are at grandma and grandpa’s house until Wednesday. WEDNESDAY! What do I do? Do I nap? Do I accomplish all those things I couldn’t do because they were with me? What if it was all a lie and it wasn’t them that was stopping me form accomplishing things, and it was just that I was lazy and didn’t want to do it? I don’t want to discover that about myself! No truth bombs for me, thank you very much. Hubby is still sleeping. He doesn’t know the chaos he is about to wake up to. Sleep sweet bubbee… for crazy is lurking so close. 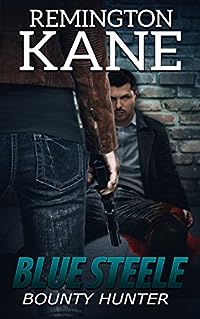 Book 1 of The Blue Steele Series

When murder suspect Vincent Kane jumps bail, Blue decides to hunt him down for the ten-thousand dollar bounty.
However, when Kane’s guilt comes into question, Blue keeps searching for the man, but not just for the money. She wants answers.

Who really killed Vincent Kane’s wife? Was it her lover, or is Kane far more devious then even the police suspect?

In the end, Blue discovers the truth and learns that the human heart holds many secrets.

From REMINGTON KANE, the author of The TANNER Series 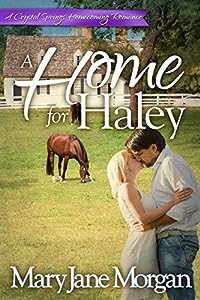 Haley Donahue’s husband has been missing in action for more than a year, a year of waiting and pain as she watches other soldiers return home to their families. Determined to build a better life for her toddler, Ryan, Haley relocates to Nashville and takes a job as nanny to a little girl learning to live without her mother.

Ethan Richardson knows Haley will be gone in a heartbeat if her Air Force husband returns, and as a man whose daughter has already been abandoned by one woman, that’s not a thought he likes. But his daughter forms an instant bond with her new nanny, whose own grief and feelings of abandonment offer an understanding that his daughter needs, and so he welcomes Haley to his family.

When Ethan begins to form the same bond, not just with Haley but with her son Ryan, visions of becoming a real family compel him to reach out to an old friend. Wanting to help Haley move on with her life and find the closure she needs, Ethan asks his friend at the Pentagon to investigate her husband’s disappearance.

But is Haley ready to know? And are either of them ready for what happens next? 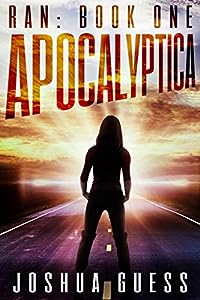 Ran Lawson isn’t taking any of your crap, apocalypse. Thanks to a troubled past and some hard-learned lessons, she’s ready for you.

Drawing on a staggeringly wide range of skills and knowledge acquired over many years, Ran faces the biggest challenge of her life: keeping alive and staying sane in a world fallen to the hungry dead. Beyond the zombies, she has to tackle men driven insane by the virus that caused the dead to rise, the appearance of other survivors, and how to plan for a future without any civilization to fall back on.

Never one to sugar coat or hold back, Ran will face these challenges and more with a fighter’s heart and a joke on her lips. 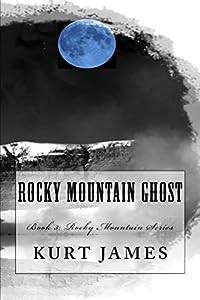 Kurt James 3rd western adventure novel of the Rocky Mountain frontier is now available. Many have been calling Kurt James the best author of the old west since Max Brand. 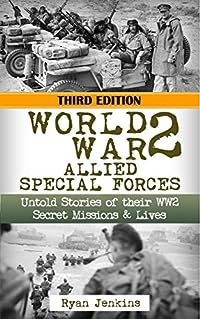 Political ideals aside, this quote sums up perfectly the French resistance in WWII. Many of the resistance cells that were so successful were run by teachers, homemakers, farmers, and simple shop keepers. They banded together with one purpose though, to rid themselves of the Nazi threat.
The French Maquis were these citizen soldiers. They led many of the resistance cells throughout France and worked hand in hand with the Special Forces units that infiltrated the area. Nancy Wake starts with an underground group such as this until her cover was blown and she was forced to make a run for it. Find out what happened that led her to joining specialized military units and the price that she paid for freedom.

Sometimes it’s the small groups that you have to watch out for. All throughout Europe and France there were small units, so small the Germns had a hard time routing them out. Consisting of just three men, these groups organized, supplied, and aided resistance cells. They relayed important information and helped to co-ordinate attacks. These “Jeds” consisted of one Englishman, one Frenchman, and one American per group.

Follow the exploits of one American in his Jed, spanning from New Jersey to the coast of France. When ordinary citizens make a stand they can accomplish great things.

Step inside and learn about the men and women who may have helped to win the war raging in their backyard.