I love the fact that my computer seems to have the same problem waking up in the morning that I do. Sometimes I even feel kinda bad for it. I am sure there is some sort of coffee program I can download every morning to give it that extra pep in it’s step that it needs. The fact that I feel bad for it might also mean that I am spending too much time working at the computer and not enough time getting out into the real world. The problem with the real world is it has laundry in it, and I am just about done with that stuff. 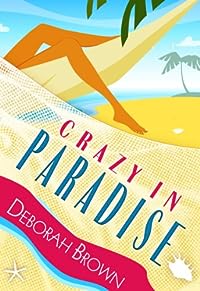 The Florida Keys has everything for your perfect vacation. Beaches, beverages, and betrayals.

Quirky property owner, Madison Westin inherits a whole lot more than her aunt’s quaint beachfront cottages. Taking on a slew of colorful and shady tenants, Madison navigates a whole new world of drunks, ex-convicts, and fugitives. But all new businesses have their hang-ups.

With a ruthless lawyer and the former property manager out for blood, Madison is forced to enlist her Glock-rocking bestie to help her take down vile enemies. But can the feisty Madison ace her crash course in blackmail, murder, and drugs before it’s too late? 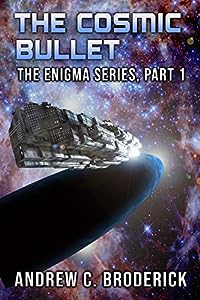 The Cosmic Bullet: The Enigma Series, Part One
by Andrew C. Broderick

Over three hundred years ago, unbeknownst to the human race, a plan was set in motion for the arrival of visitors.

That day has come.

As a mysterious object silently hurtles into the Solar System, the discovery has two brothers battling to claim ownership for very different reasons.

Drew Kovacs, a NASA Senior scientist, desperate to prove himself, mounts a manned mission to explore the Enigma. His brother, Storm Kovacs, wants the prized phenomenon to save his family. Both are willing to do whatever it takes to possess it, until the Russians make an appearance and want the Enigma for themselves. Will the brothers bow to the Russians, or will they battle it out in a fight to the death? And will anyone win, once the Enigma awakens? 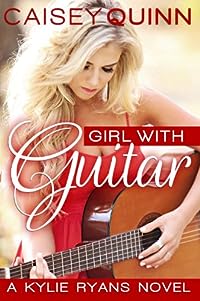 After Kylie’s dad dies in a freak accident, he leaves her with nothing other than her crazy stepmother, Darla, and the ability to play guitar. When Darla kicks Kylie out and she loses her job all in the same day, she hops a bus to Nashville determined to make her late father’s dreams come true.

Waitressing and saving her pennies to record a demo, her big break comes when she’s asked to join a tour going down the tubes with once platinum album-selling country music superstar Trace Corbin. But touring with Trace is hardly a dream come true since he’s pretty much drinking his career down the drain. If Kylie can’t pull Trace out of his rut, he’ll pull her and her dreams down with him. 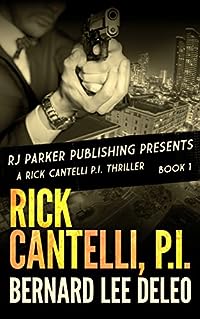 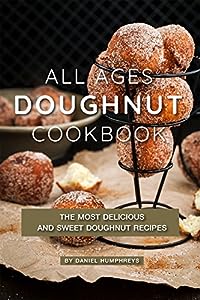 The All Ages Doughnut Cookbook finally gives doughnuts the justice it deserves! By the end of this doughnut cookbook, you will learn how to prepare classic doughnut recipes such as: