Something just wasn’t right with my front yard Halloween decorations. It looked off or out of balance. I let it be for a few hours but after that I just couldn’t take it anymore. The cute haunted house I made was being pushed too far to the side by two ugly bushes. Well that just wouldn’t do. So I ripped both the bushes out and moved the haunted house exactly where it needed to be. I know it seemed a little extreme for Halloween decorations, but the heart wants what the heart wants. I may regret that decision this morning when I go outside, but tonight, when it’s dark and my Halloween lights come on, and the little house is perfectly centered, I will feel better I am sure. 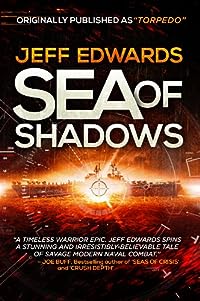 Sea of Shadows
by Jeff Edwards

“Here is a writer at the top of his game. The result is a brilliant techno-thriller, the kind a young Clancy would be proud to call his own.” — HOMER HICKAM, Bestselling author of ‘Rocket Boys’

Their enemy is skilled in deception, and incredibly lethal. Out-gunned, out-maneuvered, and out-thought, the U.S. Navy crews must throw the rulebook out the window, and become every bit as devious and deadly as their enemy. If they fail, the consequences are unthinkable… 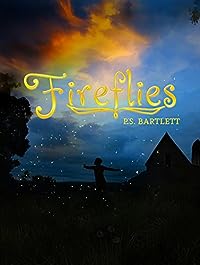 Dr. Owen Whelan and his wife Sarah have seven bright and expressive children. However, one of them is very unique; he’s been followed since birth by lost souls.
However peculiar Ennis Whelan has been for the first six years of his life, not until the day he found the bird did the degree of his strangeness become so tangible.
Ennis claimed it flew away.

His sister Teagan was about to bury it.

Teagan becomes increasingly suspicious of his odd behavior but their mother dismisses her claims; that is until he starts healing people.
When he also reveals the gift of sight, he questions his father about visions of his past, including his voyage to America in 1844. Owen prayed he’d never have to share those tragic memories but he will share them, when he realizes he has no choice. Ennis’ life depends on it. 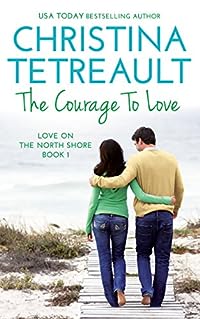 Sean O’Brien sacrificed his future for his family. Now it’s his turn to find love and happiness.

Eighteen years ago Sean became the man of the house when his father walked out on the family. Without a second thought, he put his own hopes and dreams on the back burner and took care of his mom and younger sister. Now the co-owner of a successful bed and breakfast, Sean has accepted his position in life — until the day Mia Troy checks in.

When Hollywood sweetheart, Mia Troy, checks into the Victorian Rose, the only things on her mind are rest and relaxation before she begins work on her new movie in Boston. That is until she meets Sean O’Brien, the co-owner of the bed and breakfast. From the moment she checks in, Mia is drawn to Sean, a reserved man who sees past her celebrity status.

Despite his better judgment, Sean can’t ignore his physical attraction to Mia. Soon he gives into his desire, telling himself all she wants is a quick fling to pass the time. As they spend time together, his feelings grow. But can love between a small town guy and an A-list celebrity ever last? 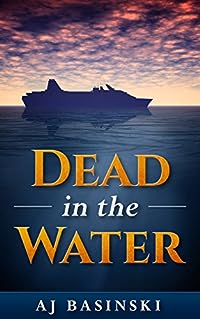 This suspense/thriller is set on a Caribbean cruise ship and Miami’s Little Havana. Over 20 million people cruise each year. In recent years, over 150 people have disappeared from cruises. “Dead in the Water” traces the disappearance of one of those missing persons. A young bride on her honeymoon, she seems to disappear into thin air aboard the flagship of the Mariner cruise line, the Mardi Gras. The head of security aboard the Mardi Gras, Lieutenant Mario Morales, a former LAPD homicide detective investigates and unravels a mysterious plot involving drug smuggling by the Chinese and a lawyer more interested in money than upholding the law. Suspects in connection with her disappearance include the new bride’s husband and her mployer, a wealthy automobile dealer with a shady past. With help from his deputy, Sergeant Virginia Boudreaux and a newspaper reporter, Ken Hendricks. Lieutenant Morales not only finds out what happened to the missing bride, he solves another crime that had gone completely unnoticed, even by the FBI. Morales is a somewhat cynical, but ultimately decent man. If you are a fan of P.D. James’ Adam Dalgliesh or Colin Dexter’s Inspector Morse, you will enjoy following Lieutenant Morales as he conducts his investigation, strictly according to the rules. Although fiction, the story that “Dead in the Water” tells could have just as easily been torn out of today’s newspapers. It is a “must read” for anyone who has ever taken a cruise or who wants to. “Dead in the Water” is the first in a series of Lieutenant Morales novels.
This thriller will keep you guessing until the very last page. Just when you thought it was safe to go back in the water—SURPRISE! 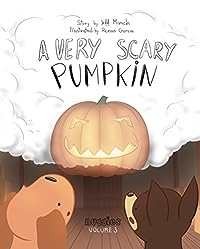 With all their toys and treats packed away, Chomper and Coco learned it was moving day. After they arrive at their new home they discover they’re not alone. The house is haunted by a very scary ghost named Pumpkin. Will Pumpkin scare the Nuggies away? Or will they find a way to become friends and stay? Find out in Nuggies Volume 3, “A Very Scary Pumpkin”.