Tetris For The Win

They always said that playing Tetris would have no value in the real world. I think that is just about the most false thing I have ever heard. Yesterday I had to pick up some food from one restaurant and deliver it to another for the chef to prepare the meals for the non- profit I work for. They said it would definitely take me two trips. That would be two trips during rush hour traffic. No thanks. As I was loading the items in my car, I could hear the Tetris music playing in my head. Beep Beep! I got every single box in that car perfectly. Not one bit of space was wasted. ONE TRIP! I am able to bring all of my groceries in from the car in one trip, I sure as heck, with my awesome Tetris skills, can deliver two trips worth of food in one trip as well. TETRIS WIN! 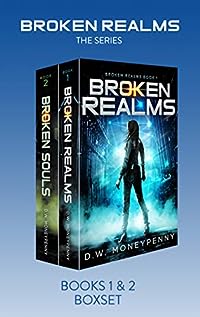 This box set contains Books 1 and 2 in the Broken Realms series.

Some lives are bigger than one reality. Because they have to be.

The day Mara Lantern meets herself, her life gets bigger.

When she meets her brother from an alternate universe, it becomes more complicated.

And when her new mentor says creatures from other realms are invading this world, she thinks it’s absurd. Until he explodes into a cloud of dust and reassembles himself.

That makes her doubt.

And then he says only she can stop the invaders.

That makes her afraid. 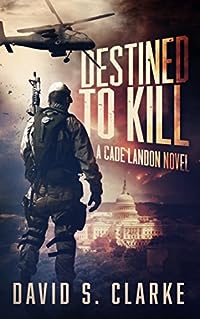 Cade travels to Washington, D.C., and lands in the midst of the government’s bloody new war against Regime insurgents led by a man who will stop at nothing to regain control.

Despite his own barely healed wounds, Cade can’t sit idly by while the fate of the entire nation is at stake. So when the call comes to join the fight, he doesn’t take long to decide–especially when it provides him with a chance to avenge his father’s murder.

Full of twists and surprises, Destined to Kill is a futuristic thriller that will have you gripping the edge of your seat until the very end. 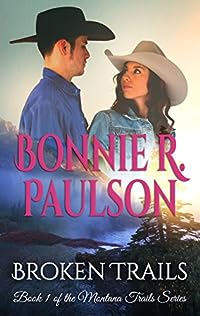 a woman searching for hope.

Can they find love despite everything against them?

Nathan Rourke lost almost everything he holds dear. What he still has, he’ll do anything to keep.

His Montana ranch is not just a place, it’s his home and what’s left of his family. He’s holding his own, making it work.

But then high-school sweetheart Emma reappears… and suddenly this cowboy’s life is as rough as a ride on an untamed bronc.

Emma Benson left high school without a word to Nate, rather than admit she was too ill to go on. Now she’s desperate to prove she’s more than the disease that keeps her dependent on her family and friends.

And she craves just one more chance at love. Nate embodies the promise of a life free from the confines of her small world. But will loving her mean he must give up his own freedom?

Saddle up for a ride with the Montana Trails you’ll never forget — lasso your copy of Broken Trails today! 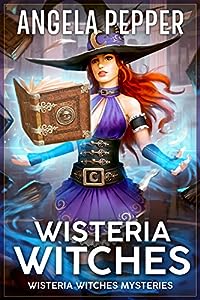 Zara Riddle moved to a small town so her life could be quiet and safe. But now that her witch powers have kicked in, life is anything but. Long-lost relatives are coming out of the woodwork, and it turns out the family tree is riddled with magic.

When a ghost shows up, Zara finds out her Spirit Charmed powers come with a cost. She must solve the woman’s murder. Zara teams up with her handsome neighbor, a wolf shifter who’s both mysterious and perfect. Maybe too perfect? He did save her life during a vicious attack, but some strange coincidences have Zara second-guessing her alliances.

The town of Wisteria may be quaint on the surface, but danger lurks around every corner. To protect her family, Zara must risk her heart and her life. Forces of good and evil will face off in a battle where one side has a secret advantage.

One thing’s for sure. Zara Riddle is keeping these new powers, blue lightning balls and all.

Once you go witch, you never switch. 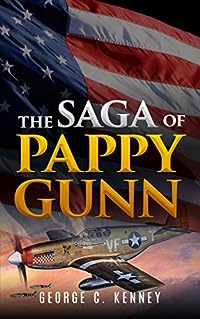 The Saga of Pappy Gunn
by George Churchill Kenney