Just In Time For Soup

I am very much looking forward to the day that I have finished moving the bee swarm I caught to their final spot in the garden. As you know, I had to move them from the location I caught them with the bait box, that was seven feet up on a trellis, to about ten to twelve feet away to a more manageable location. Every other night, when I move the box two feet, I get this horrible feeling that I am traumatizing these poor little bees. The next day I feel so guilty watching these poor bees trying to reorient themselves to their new location. Throw in the scattering of dead bees that I know are just at the end of their 6 week life cycle and it’s not really all my fault. I still feel horrible. I had no idea I could care this much about little bugs. Well, they are not just regular little bugs…they are fuzzy. You just can’t help but love little fuzzy things. Some of you may feel differently because at some point in your life you got stung. Not me. I have never been stung by a bee. I am not sure if I should feel good about that because I am lucky, or bad because a bee thinks there is something wrong with me and won’t sting me. I really don’t know how to feel about this. 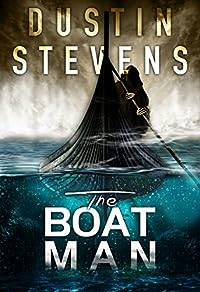 Detective Reed Mattox, just three months removed from the death of his partner, has turned invisibility into an art form.

Switching to the K-9, taking over the graveyard shift, moving to a farmhouse miles outside of Columbus, his every move has become predicated on putting as much distance between himself and the outside world as possible. 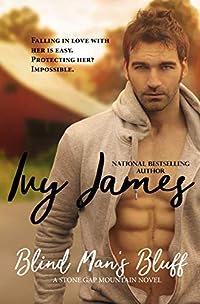 Can you love someone and still be free?

Emma Wyatt agrees to tutor a recently blinded, embittered soldier because of the $50,000 paycheck his brother offers. Blind herself, Emma dreams of independence and freedom. She wants to own a large kennel and live away from her overprotective family. But when she’s attracted to her student, she fears falling for him means giving up her dreams.

Can you protect someone when you cannot see?

Good soldiers show no weakness. Ian MacGregor holds his battle with claustrophobia close to his chest, unsuccessfully trying to cope on his own. He’s lost in the dark and struggling to accept his fate. Ian knows duty, honor, serving his country. But his desire for Emma is overshadowed by the danger lurking around them. Emma would be better off with someone else. Someone sighted.

Someone able to protect her from the person determined to keep them apart. 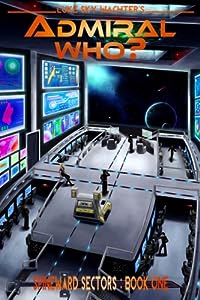 Book One in the Spineward Sectors Series: Admiral Who?

When the man handed him the keys and took off, no one expected Prince-Cadet Jason Montagne to act like a real admiral, least of all himself. Terrified of what might happen if he failed, he was determined to do anything (even impersonate a Confederate admiral) to succeed.

Bugs, battleships and blaster-fire will turn out to be the least of his worries. Ship-wide mechanical failures, assassination attempts, and every young man’s greatest fear are just a few of the landmines the paranoid young college student must navigate if he hopes to avoid disaster.

But with the galaxy’s oldest junior lieutenant in charge of Engineering, a conniving young Intelligence Officer as his second-in-command, and barely half the crew needed to man the ship (the untrained, undisciplined half), the biggest threats may prove to be those closest to him.

Then again, just how much trouble could he get into in a week?

Before long, the question everyone will be asking is: Admiral Who? 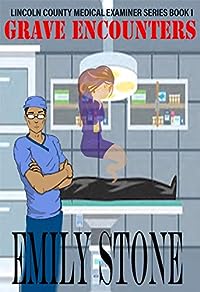 Luke returned to his hometown after learning of his grandmother’s death. Not much has changed in the town of Chandler Oklahoma since his departure to college ten years ago. While home, he is asked to assist in a murder investigation where he will put his medical examiner training and some some new found skills to the test. The clock is ticking and the murderer must be found. He pieces together the circumstances of the murder with the help of an unlikely source, the victim. 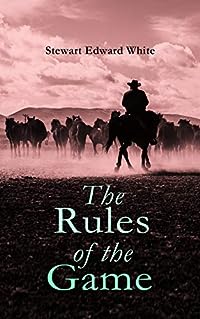 The Rules of the Game: Western Novel
by Stewart Edward White

The Rules of the Game is the tale of 19th century California, with her beautiful forests and mountains, and the severe battle for the preservation of nature between the Government and financial companies. The main protagonist of the story is a young college man who goes to a lumber camp where he gets mistreated, but also finds a romance.