When The Clock Strikes 14 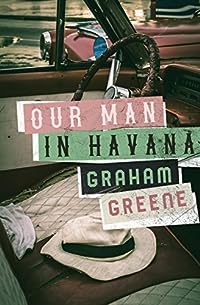 Our Man in Havana
by Graham Greene

James Wormold, a cash-strapped vacuum cleaner salesman in Havana, finds the answer to his prayers when British Intelligence offers him a lucrative job as an undercover agent. To keep the checks coming, Wormold must at least pretend to know what he’s doing. Soon, he’s apparently deciphering incomprehensible codes, passing along sketches of secret weapons that look suspiciously like vacuum parts, and claiming to recruit fellow operatives from his country club, all to create the perfect picture of intrigue.

But when MI6 dispatches a secretary to oversee his endeavors, Wormold fears his carelessly fabricated world will come undone. Instead, it all comes true. Somehow, he’s become the target of an assassin, and it’s going to take more than a fib to get out of Cuba alive. Her Majesty’s man in Havana may have to resort to spying.

Named one of the 20 Best Spy Novels of All Time by the Telegraph and adapted into the classic 1959 comedy starring Alec Guinness, Our Man in Havana is “high-comic mayhem… weirdly undated… bizarrely prescient” (Christopher Buckley, New York Times-bestselling author). 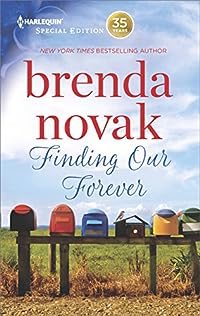 The search for her birth mother brought Cora Kelly to the New Horizons Boys Ranch. Getting a job there was easy enough, but confiding in Aiyana, the ranch’s owner, that she’s really her daughter? Cora’s not sure she can do that, not unless she’s confident the news will be welcomed. And once she gets to know Elijah TurnerAiyana’s adopted son and ranch managerthat decision becomes even more difficult.

Although Elijah can’t deny his deep attraction to Cora, he’s always struggled with trust. Anyone with his past would, and there’s something about the ranch’s newest employee that isn’t exactly as it seems. But if the feelings she awakes in his guarded heart are any indication, she might be just what he’s long been waiting for. 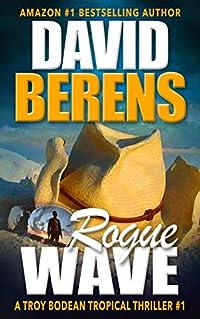 There’s a killer on the loose in the sleepy South Carolina island town of Pawleys Island.

A roguishly handsome yet reluctant hero and a cast of the most memorable characters you’ll ever meet collide in this zany and raucous tropical thriller by David Berens.

The unostentatious Troy Bodean is the new owner of an outback tea-stained, straw cowboy hat with a colorful peacock plume. He found the unlucky hat in an abandoned aluminum fishing boat and decided the smell of Old Spice and lack of an owner made it his for the taking. Little did he know there was a misplaced cashier’s check hidden inside.

Unbeknownst to our hero, he’d attracted a whole bevy of killers out to kill him on his head along with the hat. From Daisy Mae and Ellie Mae Gallup, the mothers of Troy’s alleged love child, to the bumbling New Zealander assassins, Darren The Body McGlashen and Man’Ti, to the most Böhring, yet shady mill CEO in the business… they all have one thing on their minds — get that hat.

And Troy has no idea why. Laugh, ache, and groan as the chase for Troy and his hat lead him on the wildest ride on and around Pawleys Island, South Carolina in history. Who knows where it will all end?

GRAB Rogue Wave – A Troy Bodean Tropical Thriller today and find out. You’ll laugh until you die in this Hiaasen-esque thriller. 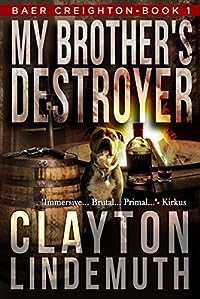 A moonshiner with a surreal gift, a country strongman, and a talking dog. You haven’t read a novel like this. I promise.

Book 1 in the Baer Creighton Series

“I must have underlined over a hundred passages in all.” ~ Taig Stewart

Baer Creighton is a gifted distiller of fruited moonshine, capable of detecting even the subtlest lies. He lives in the woods next to his house, philosophizes with his dog Fred, and writes letters to his high school love Ruth–who long ago chose Baer’s brother.

Baer keeps a low profile. Everyone is happy drinking his sublime moonshines–until Fred goes missing. A week later, while Baer harvests apples in the moonlight, a chain of headlights emerges from the woods. A single truck tosses a bundle to the ditch.

When you discover who stole Fred, you’ll know you’ve found a new master of the dark surreal.

And when you see what Baer does to him…
Them…
You haven’t read a novel like this. 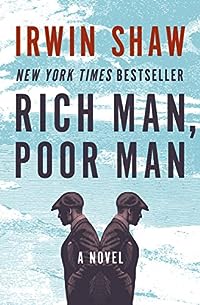 This New York Times-bestselling saga of two brothers in postwar America, the basis for the classic miniseries, is “a book you can’t put down” (The New York Times).

Siblings Rudy, Tom, and Gretchen Jordache grow up in a small town on the Hudson River. They’re in their teens in the 1940s, too young to go to war but marked by it nevertheless. Their father is the local baker, and nothing suggests they will live storied lives. Yet, in this sprawling saga, each member of the family pushes against the grain of history and confronts the perils and pleasures of a world devastated by conflict and transformed by American commerce and culture.

A memorable novel by one of America’s greatest twentieth-century authors, Rich Man, Poor Man offers a gripping ride through America between the Second World War and Vietnam. It was made into one of the first primetime TV mini-series, and starred Nick Nolte, Peter Strauss, and Susan Blakely.