It’s almost like Thanksgiving never happened. It was just a few days ago that I was getting ready for everyone to come over to enjoy delicious turkey, stuffing, and pie, but it feels like it was weeks ago. There is no sign of Thanksgiving now. The pumpkins have all been replaced with Christmas decorations, and there is not one crumb of leftover in the fridge. Not one little turkey figurine to be seen. Everything is glittering and sparkling with Christmas cheer. This is when I panic that time is moving too fast. Fortunately I have most of my shopping already done, so I can enjoy a bit of the season and do fun stuff like go to craft fairs. Yesterday my partner in crime, her family, and I went to one. It was fun and I picked up a few little things. It’s a nice way to start the real Christmas season. Sadly though, I think I might be burned out on Hallmark Original movies. It’s the same feeling I get when I have too much chocolate. I will give it a few days and come back to it. 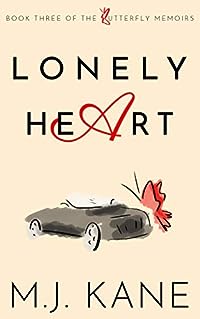 The consequences of past decisions can ruin your future…

Instead of planning her wedding, Kaitlyn Rodgers is facing motherhood alone, the pressures of a new job, and caring for her rebellious younger sister. What should have been the happiest time of her life turns into one stressful event after another.

After watching his father struggle to raise a family by himself, auto mechanic Antonio Rodriguez refuses to follow in his father’s footsteps… even if it means a lifetime of loneliness. When Kaitlyn’s car breaks down, though, Antonio goes beyond auto repairs to take care of her needs.

Soon, an unexpected friendship begins, allowing Kaitlyn and Antonio a glimpse of happiness… until the father of Kaitlyn’s child returns, ready to offer her marriage and a future. But at what cost? 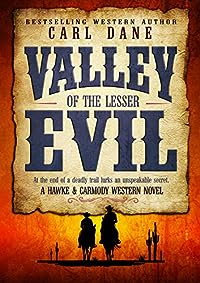 At the end of a deadly trail lurks an unspeakable secret.
Bareknuckle fighter, gunman, and itinerant marshal Josiah Hawke is up against a stacked deck: He’s been called in to investigate the murder of an old friend and lawman in a town that’s suddenly and inexplicably been overrun by thugs and goons. As he gets closer to the truth, the outlaw gang draws on seemingly unlimited resources to up the ante, and Hawke faces a series of increasingly determined and deadly adversaries who want him dead.
But Hawke, a former college professor who became addicted to the rush of combat a decade earlier during the Civil War, brings a very special set of skills to the table – trickery, deception, and battlefield smarts he acquired in a secret unit conducting raids and sabotage behind enemy lines. And he teams up with a formidable Tennessee mountain man named Tom Carmody, a giant woodsman who can read tracks like anyone else reads a newspaper.
Together, this Old West odd couple battles hired shootists, a gang of hired gunmen, and raiding Comanche war parties – and in their spare time occupies themselves by creatively getting on each other’s nerves.
At the end lies the shocking solution to the mystery and a final confrontation with one of the West’s deadliest hired guns – along with the realization that behind the puzzle lurks an unspeakable secret that has been hushed in the shadows of the Valley of the Lesser Evil. 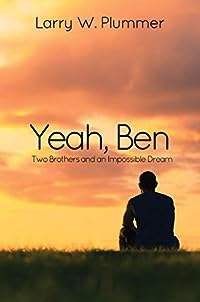 Josh Marshall is on trial for his life, but he doesn’t care. He has already lost more than he can bear, his brother, Ben. With no identification and no will to live, even his name he will not reveal. The secret that might free him is locked in his impenetrable will. He can imagine no greater sin than killing another man, and he will do anything to protect everyone he loves from the shame he has heaped on his family name. Chains and bars or lethal injection will not dislodge his awful truth.

A new love enters Josh’s life. A young clinical psychologist, Sarah begins to unravel Josh’s tormented past and gives him a reason to live one more day. If only she can convince him that the future is still worth living. If only she can persuade him to fight for himself, because he is her future. 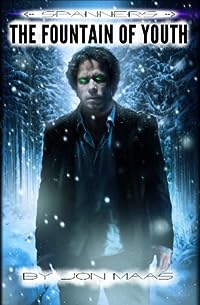 Spanners – The Fountain of Youth
by Jonathan Maas, Patty Smith

Spanners
The average human being lives from 0-80 sequentially. Spanners don’t.
These rare beings have different lifespans than the rest of us. Some live their lives in reverse, some live only six months, and some are immortal. There are hundreds of classes of spanners that live hundreds of different ways, and each class has a unique lifespan that gives them unique powers.
A few spanners find a way to live in normal human society, but most live in the shadows. There are some spanners that are extremely dangerous, and with the help of a mayfly-class spanner, an 8,000-year-old detective named Adam Parr is doing everything he can to keep them under control.

The Fountain of Youth
When one of Adam’s old adversaries uncovers the most powerful and deadly spanner in history, it’s up to Adam and Mayfly to take her back before she unleashes her full power and ends the world as we know it. 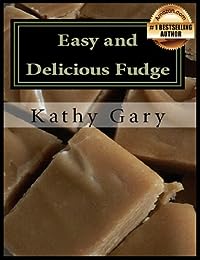 Some of the recipes include: