The Sylvia Wilcox Mystery series by Braylee Parkinson are exceptional well written works with wonderful characters, and lots of twists and turns that will have you hooked from the very first page. Enjoy! 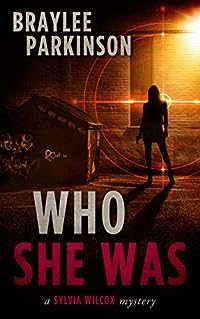 Who She Was: Book 1 (Sylvia Wilcox Mysteries)
by Braylee Parkinson

A grieving husband shows up at Sylvia Wilcox’s private detective agency on Christmas Eve and asks her to solve his wife’s murder. The husband, Carson Stark, doesn’t know why his wife, Liza, was in one of Detroit’s worst neighborhoods, or why anyone would want to kill her. The police suspect infidelity, but a review of the case files and information leading up to Liza’s murder fails to produce any evidence of wrongdoing on Liza’s part. As Sylvia works diligently to follow up on any and all leads, she is continuously met with roadblocks thrown up by secrets and lies from Liza’s mysterious past. 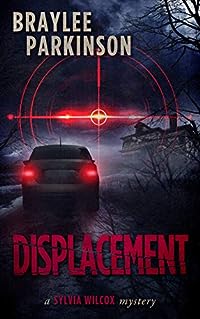 When Sylvia Wilcox takes a leave of absence from the police force to investigate the untimely death of her husband, another mystery-the murder of several students from the local colleges-grabs her attention. The murder of the young men indicates that a serial killer may be roaming the backwoods of southeastern Michigan. Amid Sylvia’s grief and search for answers surrounding the loss of her husband, she finds herself simultaneously involved in a dangerous case that threatens to reveal the college town’s dark secrets. *This is a prequel. 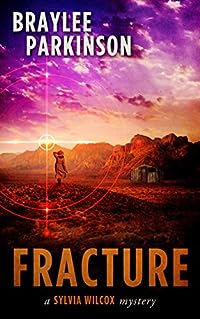 What would you sacrifice for your faith? Where would you draw the line?

A woman disappears during a routine errand. All clues seem to point to the fact that she voluntarily left, but something is off. P.I. Sylvia Wilcox reluctantly agrees to search for the woman, knowing that this is more than a missing person case. Traveling to the western United States, Sylvia must navigate an unfamiliar culture and scour the desert for clues.