I thought once I was done buying and wrapping presents, baking cookies, and sending out Christmas Cards, I would be able to sit back, relax, and enjoy the holiday season. Instead I am spending this time gardening. If I am not in the yard pulling up weeds and trimming plants, I am thinking about that clearance plant section at the hardware store. I really have a plant addiction. I am even going so far as to contemplate dumpster diving at one of those box stores to see what plants were thrown out. I hear that a lot of stores throw away perfectly good things and those dumpsters al the time, and there are quite a lot of people who make good money finding treasures. Treasure hunters aren’t what they used to be. Back in the day they were dressed like adventurers with fedoras and used their whips to explore caves filled with snakes and spiders. Now they wear jeans and a sweatshirt and dive into trash bins. Say what you will though, there are no spiders and snakes in those bins. Sounds good to me.

As snowflakes fall in Gold Valley, Oregon, will this rugged cowboy finally win the woman of his dreams?

Cowboy Caleb Dalton has loved single mom Ellie Bell, and her little daughter, Amelia, for years. But since Ellie is his best friend’s widow, Caleb’s head knows Ellie will always be strictly off-limits. If only his heart got the memo. So when Caleb discovers that Ellie has a Christmas wish list — and hopes for a kiss under the mistletoe — he’s throwing his cowboy hat into the ring. If anyone’s going to be kissing Ellie and sharing this magical time with her and her daughter, it’s him.

Ellie has dreaded the holidays since losing her husband. But this year, she’s finally ready to make some changes. She never expects the biggest change to be the heart-stopping kiss she shares with Caleb. For almost five years, Caleb has been her best friend, her rock, her salvation. This Christmas, can Caleb prove he’s also the missing puzzle piece of Ellie’s and Amelia’s hearts? 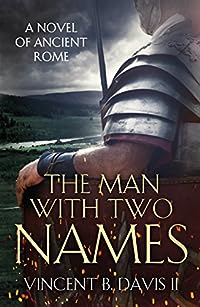 From a USA TODAY Bestselling author, the first book in the acclaimed Ginger Gold Mystery series.

Murder’s a pain in the bow!

It’s 1923 and war widow fashionista Ginger Gold (a former British Secret Service Agent) makes a cross-Atlantic journey from Boston to London, England. When the ship’s captain is found dead in a most intriguing fashion, Ginger is only too happy to lend her assistance to the handsome Chief Inspector Basil Reed.

Murder on the SS Rosa will have you laughing, crying, and guessing until the last page. 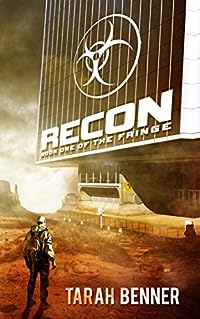 Nuclear war destroyed the earth, but Harper’s world was perfect until she met Eli Parker.
Harper was the best developer in her year. She should have been a shoo-in for a cushy job in Systems. Instead she was drafted into Recon — kicking and screaming onto Eli’s squad.

For Eli, death is just your average Tuesday. Most of his cadets don’t last a year. When your job is to venture out into the radiation-soaked Fringe, you learn not to get attached to anyone.

Harper Riley should be no different, but she’s gotten under Eli’s skin. She’s started asking lots of questions — dangerous questions with no good answers.

Eli wants to save her despite his better judgment. But can Eli save her from herself? 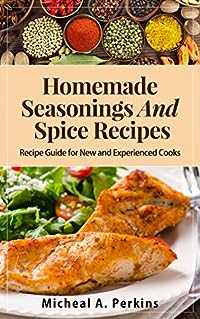 Seasonings: Homemade Seasoning and Spice Recipes (Over 150 Seasoning & Spice Mixes to Add Flavour to Your Meals)
by Micheal A. Perkins