The Beach Or Laundry

I was in a little bit of a panic yesterday. Hubby and I went to Target to pick up a few things, and in the seasonal section they had already fully stocked all the back to school supplies. YIKES! Summer just started! I haven’t made enough awesome Summer vacation memories with my family yet. We have a few camping trips under our belt, but nowhere near enough to make a family calendar showing how awesome we are yet. I have a friend on Facebook who posts pictures every day of all the fun things she is doing with her family, creating wonderful family memories. I know I shouldn’t compare myself to her, but I am feeling a bit like a failure.  I don’t think my trips to the grocery store or my pile of half folded laundry are quite Facebook post material. Although finished laundry is pretty great… just saying. Alright… I am going to make a Summer Vacation Bucket List and start checking things off. Starting with finishing the laundry. NOPE!! That’s not right. The Beach. I am taking my baby bassets to the beach. 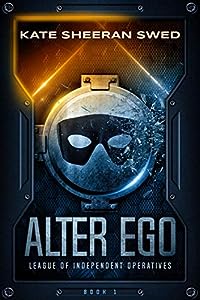 Her greatest power is her identity.

The world knows Mary O’Sullivan as a Page Six regular; she’s an heiress, a playgirl, a philanthropist — and an orphan, after she survived the plane crash that killed her celebrity parents.

The world knows her vigilante alter ego, too — they just don’t know it’s Mary behind the mask.

Like the fact that their vigilantes work together in a top-secret superhero league.

When Mary blows off that league’s protocol to rescue a fire-powered newcomer, she attracts unwanted attention from the girl’s father — who’s got serious gripes with the league and mysterious backers lurking in the shadows.

If Mary can’t discover who’s funding her enemy’s mad-scientist experiments, she risks outing her secret identity — and allowing a dangerous new world order to rise in its place.

Alter Ego is the twisty first installment in the League of Independent Operatives sci-fi superhero series, perfect for fans of Arrow and Agents of S.H.I.E.L.D. 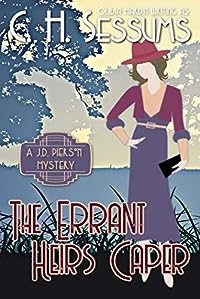 At a dime a dozen, I’m going broke handing out excuses for my dad.

The name on the door says “JD Pierson, Investigator,” but most days the chair behind his desk is empty. It’s 1936 and times are hard for everyone in Tyler, Texas, but it’s all I can do to keep the rent paid since Dad lost his way in a bottle of gin.

When JD suddenly shows a moment of sober coherence, I whisk him off to his favorite fishing lake in the hopes I can keep him off the sauce. I wanted Dad back in the investigator game, but having an old friend turn up dead was not part of the plan.

But when a swarm of heirs swoops in we’re left wondering if his death really was an accident, or if murder is how one of them means to cash in. 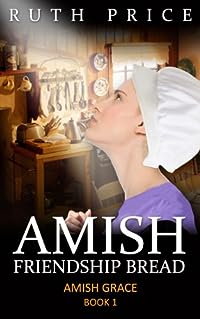 Find out in Amish Friendship Bread, book one of Amish Grace by Amazon bestseller Ruth Price. 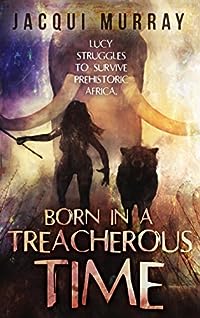 Born in the harsh world of East Africa 1.8 million years ago, where hunger, death, and predation are a normal part of daily life, Lucy and her band of early humans struggle to survive. It is a time in history when they are relentlessly annihilated by predators, nature, their own people, and the next iteration of man. To make it worse, Lucy’s band hates her. She is their leader’s new mate and they don’t understand her odd actions, don’t like her strange looks, and don’t trust her past. To survive, she cobbles together an unusual alliance with an orphaned child, a beleaguered protodog who’s lost his pack, and a man who was supposed to be dead.

Born in a Treacherous Time is prehistoric fiction written in the spirit of Jean Auel. Lucy is tenacious and inventive no matter the danger, unrelenting in her stubbornness to provide a future for her child, with a foresight you wouldn’t think existed in earliest man. You’ll close this book understanding why man not only survived our wild beginnings but thrived, ultimately to become who we are today.