The Peyton Brooks Mysteries by M.L. Hamilton are action packed mysteries with incredibly well developed characters with real world problems that readers can relate to. Grab your copy today and find out for yourself why fans of this series just can’t get enough of these mysteries. Enjoy! 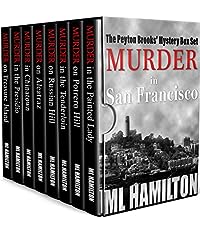 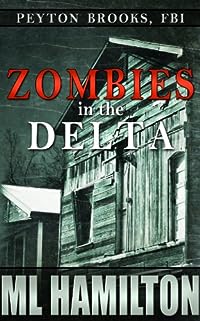 Peyton and Marco’s relationship has undergone enormous change. With new jobs demanding their attention, they struggle to find an equilibrium between their professional and personal lives. Added to that difficulty is Marco’s inability to accept his own physical limitations and his fear that Peyton stays with him only through guilt.

Peyton sees his growing distance and worries about it, but she’s afraid to confront him and add to his stress. Faced with her own challenges, Peyton tries to balance both halves of her life, but when a zombie killer strikes in the Delta, Peyton will have to focus her attention on catching a murderer as elusive as smoke, leaving Marco to fend for himself. 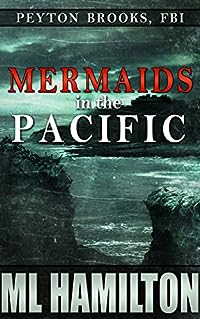 Peyton thought working for the FBI would bring new adventure and intrigue into her life. Certainly being assigned to the Ghost Squad promised such things, but reality is often different than the dream.

Everything is wrong. Her new boss, Radar, thinks she’s angling for his job, her personal life is in shambles, and her once over-crowded house has become an empty shell where she and her dog, Pickles, wander about, longing for what was lost.

With Marco in a battle for his life, Peyton feels sidelined, until a mermaid is found floating off Natural Bridges State Beach. Beyond the media frenzy looms the very real possibility that Peyton and her team may be sucked into a standoff between the federal government and an elusive cult known only as Horizon. And Radar fears, there will be blood. 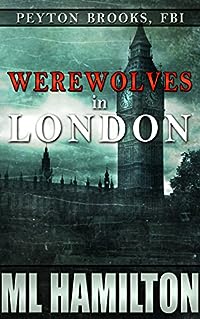 After solving two cases in her first months with the FBI, Peyton feels things are beginning to come together in her career. Her personal life is another matter. Although Marco has shown signs he wants to work on their relationship, building trust will take time.However, that progress is put on hold when an American college student is killed in London. Peyton and the Ghost Squad must venture across the pond to solve the murder and catch a killer that grows bolder with each attack, leaving only a single clue behind… the howl of a werewolf. 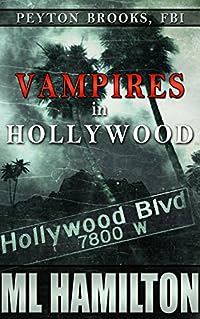 In the last few months, Peyton has solved multiple cases for the FBI, while Marco has learned to navigate his role as police captain. Navigating their personal relationship has proven more challenging, however.Marco’s jealousy over Peyton’s newest friend, Mike, causes friction between them, but although he tries to curb it, he can’t deny a growing feeling that something isn’t right with this man.As Peyton struggles to understand his obsession, she’s distracted by the cold case she’s pursuing. Before she and Tank can gain any traction, however, Radar’s wife provides the Ghost Squad with their latest mystery: vampires in Hollywood.