I can’t believe I haven’t even thought about the treats I will serve at the Halloween party. Of all things to slip my mind! My first thought is brownies for sure. Another treat I absolutely love and have done for the past three years is the Pumpkin Pie Cheesecake Dip served with Biscoff cookies. You can click here for the link to the recipe. I do want to find a new treat to make. Time to do some research!! Maybe test a few before the party???!!! 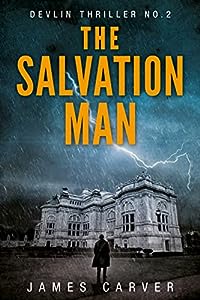 A busy tourist town, dazzling wealth, and rampant corruption. The only hope, a damned priest with blood on his hands. Ex-Air Force investigator Father Gabe Devlin arrives in Long Island armed with one clue that he knows he must follow, come what may. 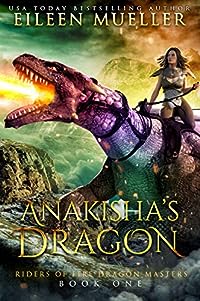 Anakisha’s plans do not include a dragon.

When her brother is murdered by a street gang, Anakisha joins the Night Wings, a local vigilante gang, taking to the streets to avenge him.

One night, the King’s Rider discovers her unconscious in an alley.

Then the dragon queen comes calling.

And a pirate crisis calls Anakisha into action.

Will’s an opportunist, combing the Naobian market to feed his starving sister.

Luck goes his way, until a fateful game in a dodgy tavern.

He and his best friend wake on a ship, desperate, surrounded by bloodthirsty pirates, and armed only with Will’s gift of the gab. 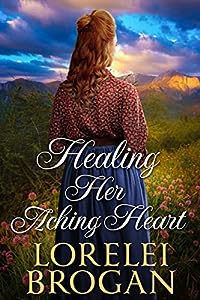 Gertrude Timbleton had the picture-perfect life in a small, booming town out West. She had a rich family, a social lifestyle, and the most handsome fiance she thought she could ever have. Until it was all swept away from beneath her feet in one foul evening. After a devastating fire takes everything she has ever loved, Gertie is left scarred, scared, full of questions and with no idea of who she can trust. All she has left in the world is her childhood friend and his family, but will they be enough to fill her hollow heart?

Hal Williams has always been in love with Gertie. From the time they were children, until well into their adult lives, he always knew she was the one for him. He always put those feelings away as one-sided though, burying and ignoring them as best he could. Now, with fate bringing them together in the most desperate of times and Gertie living in his house, he’s forced to confront those emotions head-on. In the midst of his own turmoil, can he help her heal from the scars encasing her, both her body and her heart?

Even in darkness, hope can rise like a phoenix from the ashes of a shattered life…

Gertie and Hal are left to grapple with more complications than just the intrigue and mystery of the fire though. They will need to face their own hearts, and then one another. Can a delicate love, kindled by the strings of fate, survive the embers of the flames that swallowed Gertie’s past? Or will the ghosts between them keep them apart forever? 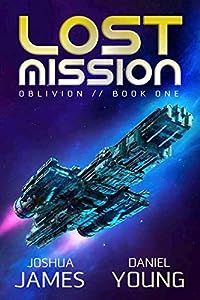 A mission of peace hides a terrible secret.

Two decades of bitter war between Earth and her furthest colonies is finally at an end. Captain Lee Saito’s massive new starship is sent to seal the uneasy truce.

But a series of terrorist attacks on Earth and the mysterious acts of a strange cult threaten to derail the fragile peace.

When the mission goes awry, Saito must try to salvage what he can in deep space while his estranged son must navigate a conspiracy back on Earth that could implicate the highest levels of government.

But conspiracies go both ways and no one is as innocent as they might seem.

As it all spirals out of control, the future of humanity hangs in the balance.

Lost Mission, the first book in the Oblivion series, is a high-octane, action-packed blast that will leave military science fiction fans hungry for more! 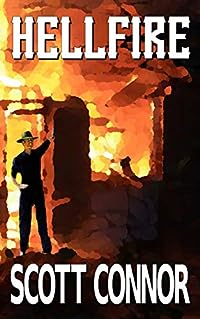 Hellfire’s outlaw gang raided a train bound for Calamity and carrying fifty thousand dollars. But Marshal Lincoln Hawk thwarted their plans and, in the chaos, eighteen innocent townsfolk were killed and the money went missing.

Sixteen years later, a vengeful Hellfire escapes from prison and goes in search of the missing money. But in the now abandoned Calamity, Marshal Hawk has appointed himself as Hellfire’s judge, jury and executioner and is waiting for him.

Can either of them discover what happened to the money? And who is the ghostly figure haunting the station? Only one thing is certain – when the gunsmoke clears just one man will be left standing. 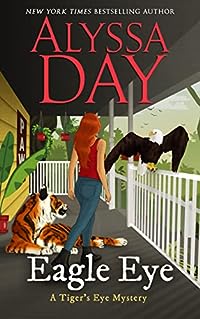 When Jack — the tiger shifter turned PI — gets a visit from a dangerous foe, an old enemy asks for an undeniable favor… But he’s hiding a deadly secret.
What happens when a cunning rogue tries to steal a treasure — and Jack’s girlfriend, too?

When the statue of Jack’s great-great-many-great-grandfather comes to life in the middle of town square, it’s a little odd — even for Dead End, the quirkiest town in Florida. But what Grandpa Jed has to say is terrifying:

If Jack and Tess can’t find a magical dagger by sunset five days later, a furious Fae queen will destroy the town and everyone in it.

Jack, Tess, the sheriff, and the entire cast of family and friends are on the job. But magical artifacts don’t always want to be found, and even family members can hide secrets of their own.

Three shapeshifters in town… … may be two too many.

What’s a woman who just wants to run her pawnshop and quit stumbling over bodies to do?

And what’s up with her mysterious headache?

You’ll love this laugh-out-loud addition to the Tiger’s Eye Mysteries, because Dead End, Florida hasn’t been this strange since the vampire started driving the blood bank bus.