I have four different projects / chores started and I am not getting any of them done. I am thinking about another item on my TODO list though that I just want to visit, but not necessarily start, but start it a bit. I think decaf might be a good idea… I will put it on the list. 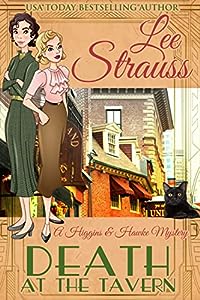 Death by Rum Running…
It’s the hot and humid East Coast summer of 1931 and seven years since Dr. Haley Higgins’ brother Joe was murdered. The case is cold. The Boston Police Department may have given up on finding Joe Higgins’ killer, but Haley never will. She’s serious and savvy and has what it takes to hold up under depressive times. At least she finds some satisfaction doing her part as the city pathologist’s assistant in solving other crimes.

Investigative reporter Samantha Hawke ~ byline Sam Hawke ~ is blond, beautiful and broke, no thanks to her no good husband who’s been on the lam for over six years. Her position at the Boston Daily Record is more than a job ~ it’s payback.

When a man is found dead at the Bell in Hand Tavern on Union Street, Haley and Samantha are both working the case. Haley’s looking for justice and Samantha’s after recognition and a raise. They may want the same thing ~ to catch a killer ~ but it turns out they may need each other to solve this case before becoming the next victims. 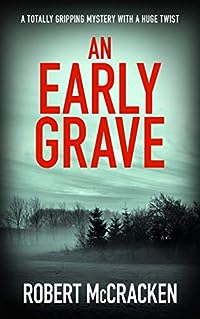 A spell-binding mystery, packed with suspense…
During the investigation into the death of a woman on a Liverpool housing estate, DI Tara Grogan encounters Callum, a local recluse who claims to have information. But he won’t help her unless she, in turn, helps him find out the truth about the suspicious death of his wife and child.

Tara is ready to dismiss his outlandish theories and ravings, until she discovers that, like her, he was a student at Latimer College, Oxford. A place which she has very much buried in the past.

Desperate to move forward in her case and curiosity piqued, Tara accepts, but as she delves deeper into the man’s past, it becomes obvious he hasn’t been honest with her. And when another death is linked to Callum, Tara is confronted by the danger that her own demons have led her to trust the wrong person again. 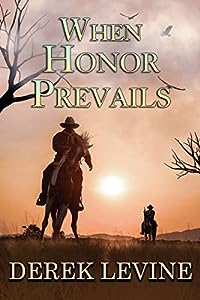 Spending his days working alongside his father and friends at a big ranch in the New Mexico heat, Jaime was a happy man. The waters of his quiet life are stirred though when a friend of his is let go by the ranch owner. This disruption will take a wild turn when a brutal killing occurs and shakes Jaime’s world to its very core. After Jaime’s father is falsely accused of this killing, Jaime has no choice but to clear his name.

How far will he go to prove his father’s innocence and what price will he have to pay?

Alison never had much joy in her life. She is stuck in a dead-end town, looking after her brother who grows more and more distant each day. After he loses his job, things start to boil over, and Alison sees a new side of her brother emerging, one that scares her… When her brother flees town, she’s convinced that he has some hand in the horrible crime for which Jaime’s father is being accused.

Can she ever carve out her own life when the actions of her brother seem to draw her further into his?

Alison and Jaime need to work together if they are to find answers and discover the truth. Venturing into Mexico and back, this unlikely pair will face a dangerous gang, a town in need, and a man whose dark side threatens to suck them both under. Do they have any chance of succeeding on this high-stakes mission for redemption and honor?

“When Honor Prevails” is a historical adventure novel of approximately 80,000 words. No cliffhangers, only pure unadulterated action. 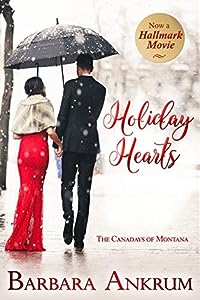 Event planner Eve Canaday and her secret crush, Dr. Ben Tyler, are unexpectedly drafted to help a little girl fulfill her late mother’s wish — a magical Christmas to create some happy memories. Eve sees this opportunity as a sign; Ben, as a glitch in his plan to leave Marietta behind for good.

As the trio checks off the to-do list of Christmas fun, Ben’s ‘bah-humbug’ opinion of the holiday fades, along with ideas about keeping his distance from Eve. Getting involved is the last thing he wants to do but, alas, there’s no accounting for cosmic interference.

With the season of miracles upon this jewel of a town, will Eve find it’s possible that Christmas wishes aren’t only for little girls?

First published as The Christmas Wish 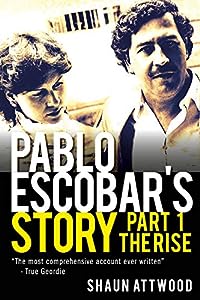 “Finally, the definitive book about Escobar, original and up-to-date” – UNILAD, Joseph Loftus
Pablo Escobar was a mama’s boy who cherished his family and sang in the shower, yet he bombed a passenger plane and formed a death squad that used genital electrocution.
Most Escobar biographies only provide a few pieces of the puzzle, but this action-packed 1000-page book reveals everything about the king of cocaine.
Mostly translated from Spanish, Part 1 contains stories untold in the English-speaking world, including:
The tragic death of his youngest brother Fernando.
The fate of his pregnant mistress.
The shocking details of his affair with a TV celebrity.
The presidential candidate who encouraged him to eliminate their rivals.