I just watched a video about an elephant that was crossing a lagoon, but the current swept him ten miles out to sea. The poor creature was drowning, but thankfully a group of heroes were able to tie a rope around him and take him back to land. I bet that’s an experience he will never forget….. hahaha…. see what I did there? hahaha 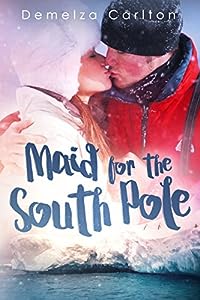 Hotel maid turned meteorologist Audra is determined to make her mark on the world without a man getting in her way. Seizing the chance to join an expedition to the South Pole, she thinks all her Christmases have come at once.
Until she returns to the research station and meets her new roommate.
When Jean-Pierre’s wife broke his heart, he swore off women, vowing to spend his holidays in Antarctica for one final season. He didn’t count on sharing a room with an Australian woman who hates him for something he can’t even remember.
Will the heat of a South Pole summer be enough to thaw two icy hearts? 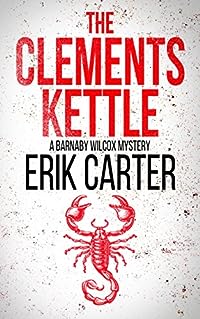 A mysterious artifact. A kidnapping. And a cowboy detective.

His current case: tracking down a kettle. That’s right, a kettle. Times are tough. He’ll take what he can get. Besides, the kettle in question is a ransom item. Kidnapping cases are always fun.

Rumor has it the kettle is cursed. Everyone who touches it ends up in a pine box. But the kettle puts a different kind of curse on ol’ Barnaby. It was once owned by slaves, and Barnaby has been doing his best for the last twenty years to drink away grim memories of the black soldiers who died needlessly under his command during the Civil War.

But he can’t delay forever. He has to put away the bottles and the memories if he’s going to find the kettle. The kidnappers are getting impatient. And more people are turning up dead.

The Clements Kettle is the first book in the Barnaby Wilcox Wild West Mystery Series. If you like rough cowboys, sinister ladies, breathtaking action, and loads of humor, then you’ll love this page-turning series, perfect for readers of private detective fiction and fans of Spaghetti Western movies. 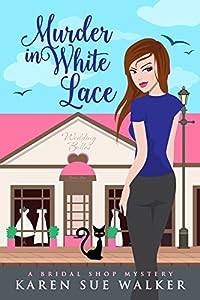 The only thing worse than a Bridezilla for a client is a dead one.
Max Walters is a talented bridal consultant with dreams of moving to New York and being a designer, even if it means leaving behind her serene California seaside home.

When a shocking murder rips the tranquil veneer of Crystal Shores to shreds, she discovers there is more to her home town than meets the eye. With her friend arrested for murder and the police refusing to search for another suspect, Max quickly discovers the only way to clear his name is to investigate for herself. Despite the concern of the handsome Detective Cruz, Max weaves together a list of suspects that puts her on the path to the real killer.

Will she be able to tie up the loose threads and catch the murderer? Or will the murderer get to her first? 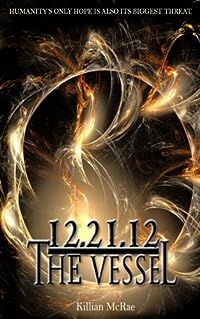 Archaeologist Sheppard Smyth has staked his career and the honorable memory of his wife and partner on proving his widely panned theory: Cleopatra, the last sovereign pharaoh of Egypt, was not a victim of suicide as history suggests, but of a well-concealed murder. When a statue of the doomed Queen is unearthed in a pre-Columbian excavation site in Mexico, Shep rushes to investigate and, hopefully, find the proof that has evaded him for so long. The find, however, is only the first clue suggesting a mysterious connection between Mesopotamia and Mesoamerica, and possibly – beyond. Suddenly thrust into the heated rivalry between sexy and enigmatic antiquities thief Victoria Kent and the infamous Russian mafioso Dmitri Kronastia, Shep finds himself a common pawn played by forces working to see out a quest older than the pyramids and cloaked in the Mayan Doomsday prophecy of 12.21.12. 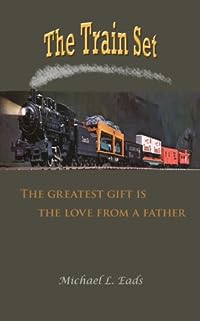 Mark is an awkward, troubled boy who receives a train set for Christmas from his out-of-work father. He is the new kid at school who is ridiculed for his Midwestern tone and pants that are so short, the kids say he must be waiting for a flood. The only thing he knows for sure is that he hates everything about his life.

Then, one morning a few days before Christmas, he notices a rectangular shaped box under the Christmas tree. He starts to feel better knowing soon he will have something to help him escape reality.

Christmas morning finally arrives and Mark methodically puts together The Train Set piece by piece. He plays with his train set every available minute and it becomes his friend.

The Train Set is how an awkward, troubled boy and his father grow to understand each other. Mark realizes the greatest gift ever was the one he already had — the love from his father.