So I get that Steven Hawkin is the most brilliant man in the world. He can explain the universe and all that stuff, but let’s face it,  I don’t need all that stuff. What I need is for that brilliant brain to figure out more more every day things, like how to stop the ringing in my ears. That would be cool. Or perhaps a cure for the common cold, or the fear of using your blinkers. He seems like a smart enough guy to figure that one out. I know he is not a medical doctor, but maybe he could make it his hobby or something. Come on… big brain guy! I bet he has already found cures, but just threw them in the trash because it wasn’t as awesome sounding as the ever expanding infinite universe blah blah blah. Just a thought. Here are some books… 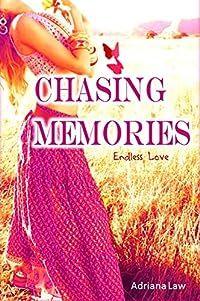 A disaster in the making.

The Bennetts became Chase’s surrogate family accepting him in when he had no other place to go. They had rescued him from a life of physical abuse at the hands of his father. Chase never expected to fall for Virginia and betray his only friend. Trust was stretched to the limits and boundaries were forever crossed as one irresponsible night shattered lives.

After years apart from that destructive night Virginia returns to the home she grew up in to find not much has changed, except the unruly teenage boy she once fell in love with has grown into a irresistible man. A man still determined to win her heart. A man still waiting patiently for the girl he lost. Will Virginia allow the dark memories of yesterday to destroy her relationship with her brother, or will she finally find healing in returning to where it all began… in Chase’s forbidden embrace? 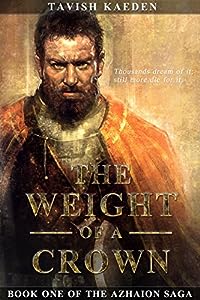 THE WEIGHT OF A CROWN
Thousands dream of it; still more die for it. Yet once obtained, how many can truly bear it?

After centuries of bitter conflict the realm of Esmoria is at last united under the banner of a single king. On the surface the realm appears to be enjoying its first taste of peace, but lingering resentment and the untimely death of the new ruler threaten to return Esmoria to political chaos.

Meanwhile, in the farthest reaches of the frozen north, a dethroned monarch’s plot for revenge awakens a long-forgotten evil. As darkness and treachery descend upon the realm, a young escapee from a forced labor camp, a disenfranchised soldier, and an epileptic engraver’s apprentice find themselves at the heart of the troubles. 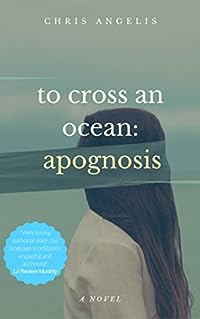 To Cross an Ocean: Apognosis
by Chris Angelis

For Danny, a young American residing in Athens, Greece, life is all but an eternal present. Traumatized by the past and scared of the future, he leads an enigmatic existence sharing a rundown apartment with Yasir and Nazim, two illegal immigrants who try to continue their long journey to Germany. Danny’s best friend is Sophia, a young British-Greek woman that clearly desires more than a friendship.

The turning point comes when Danny’s roommates announce they have finally found a trafficker to get them out of Greece. Danny is now forced to acknowledge his past and face his fears, wondering whether it is too little too late. 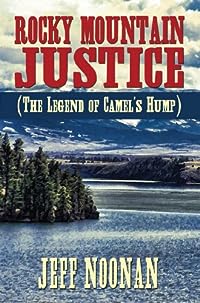 Four teenagers battle for justice and create a legend.

Montana’s tall mountains and deep valleys have produced many legends, but this one is more recent than most. The events that created the legend occurred in the summer of 1949.
During World War Two, the sheriff in a remote part of Montana dodged the draft and avoided the war. With the local men fighting overseas, the sheriff built a vicious organization that ruled through fear and intimidation. By the time the war’s survivors came home, the sheriff was in firm control of the county and its commerce.
The sheriff’s reign of terror was finally challenged when he crossed paths with young Jerry Flynn and his friends; four teen-agers who still believed in right, wrong, truth, and justice. When the teens innocently questioned the sheriff’s actions, the retaliation was immediate and brutal. But the sheriff underestimated the four teenagers. Instead of running, they began secretly investigating and recording the gang’s activities; an investigation which revealed that the sheriff was far worse than anyone suspected. Soon the four teens found themselves fighting for their lives as they tried to rescue innocent women who had been enslaved by the depraved sheriff and his deputies.
By the time the summer was over, the battle had expanded to include a group of former Marines, the FBI, and two Indian Nations.
Together they brought their version of justice to the sheriff and his gang, creating The Legend of Camel’s Hump. 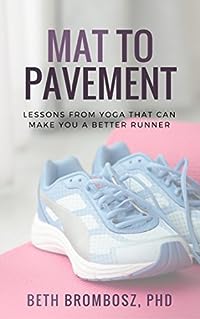 Mat to Pavement: Lessons from Yoga That Can Make You a Better Runner
by Beth Brombosz

Runners, you’ve probably heard that yoga will improve your running. But why is yoga so beneficial, and how do those benefits go beyond getting in a good stretch and building core strength? In Mat to Pavement, you’ll learn exactly how yoga makes you a better runner. And, you’ll learn strategies that you can apply to both your running and your yoga practice to make you a stronger runner, mentally and physically.