Less Than A Run

The medication has worn off of my sweet kitty and he still loves me. Poor kitty had to be rushed to the hospital, and he was in quite a bit of pain, so they sent him home with medication that made him very loopy and lovey. So lovey I had to hide in my room from him because all he wanted was to hug all the time. Non stop. That sounds great until you need to get from point A in your house to point B and don’t want to take twenty minutes to do so. So now here we are a few days later, out of medication and he seems to be doing okay. The test results came back negative, so we still have no answers as to what was wrong with him. He seems fine and he now loves me at a normal level. At least I don’t have to hide anymore. 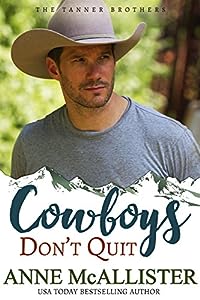 Jillian Crane doesn’t agree. When she tracks her late fiancé’s best friend to his Colorado mountain hideaway, she is determined to make Luke start living again. She doesn’t know she’s the last person on earth Luke wants to see. And she certainly doesn’t anticipate the feelings she develops for Luke… nor realize how deep Luke’s are for her.

But can they get over the past they share? And even if Jill can forgive him, can Luke ever forgive himself? 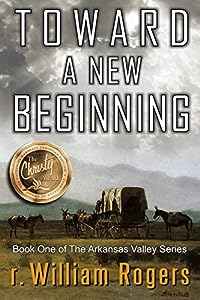 Selected as the winner of the prestigious Christy Award for “Excellence In Christian Fiction.”

Although Sam Bartlett enjoyed a successful horse-supplying business in Independence, Missouri, he was none-the-less envious of the hundreds of folks who passed through on their way west. Unable to stand it any longer, he convinces his wife, Judith, to pull up stakes, pack up their three-year-old son, Tom, and accompany him on a journey that turns out to be much more than either of them could have imagined.

The determined traveler’s abilitiy to effectively defend themselves is pushed to the very limits as One Eye’s maurading warriors harrass and attack them repeatedly, with devastating results. With four of the train’s beloved children having been taken captive, the inner strength of the beleagured pioneers is sorely tested and a handful of the men set out to recover the children.

After valiant attempts to rescue their children fail miserably, they are forced to return empty-handed. Against all that is held sacred, the members of the wagon train are forced to leave them behind while they do their best to evade the heathens and continue their struggle for survival with barely enough water left to keep the animals going.

With all hope of ever seeing their children again now gone, it is the valor and ingenuity of the beautiful Comanche woman, Birsdong, that is yet to be heard from. 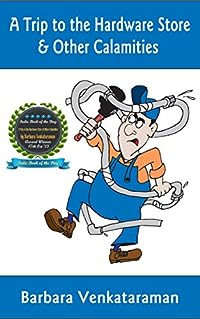 At 8,000 words, this collection of humorous essays explores such quirky topics as: disastrous home repairs, (“A Trip to the Hardware Store”), an unfortunate dinner party (“Dinner is Served”), the truth about lazy people (“Lazy Bones”), the weird life of a debt collector (“Your Account is Past Due”) and obsessions with gadgets (“Gadget Girl”). Other essays examine how surreal the aging process is (“Where Did the Time Go?”), why you shouldn’t judge a person by their job (“Beyond Belief”), and how to complicate simple transactions (“High Finance”). Like the author’s first work, “I’m Not Talking About You, Of Course… ,” these essays will give your spirit a lift and leave you smiling. 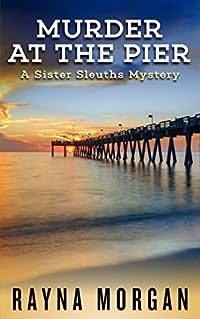 If curiosity killed the cat, what will it do to the Sister Sleuths?

Sister sleuths Lea and Maddy are called into action when Lea’s adventurous canines discover a dead body under the pier in their beachside community.

There’s no shortage of suspects since the victim was despised by several people in town including a humiliated fiancé jilted at the altar, angry co-workers jealous of his success, a married lover’s devoted spouse, an employee wrongfully terminated, and dangerous criminal associates.

Are these irrepressible siblings up to the challenge? How far are they willing to go? You’re guaranteed to love the sisters’ spunk, intelligence, and tenacity as well as the twists and turns of this intriguing plot.

This stand-alone novel is the first in the series featuring sister sleuths Lea and Maddy. Look for the other books in the popular mystery series including Murder: Act Two, Murder Western Style, and Three-Day Weekends are Murder.