The Dark Side To Small Dogs

I am very lucky to have the neighbors I have. Early this morning I got a text from my neighbor warning me that there is an owl in the tree that shades both of our yards. This would not be a concern, except that my two little pups are tiny tasty morsels that an owl would love to get his talons on. Small dog life is not joke. Not today Mr. Owl. You just work on finding out how many licks it takes to get to the center of a Tootsie Pop. 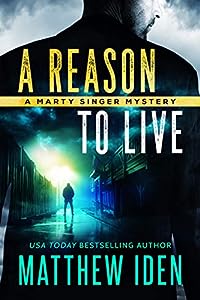 In the late 90s, a bad cop killed a good woman and DC Homicide Detective Marty Singer got to watch as the murderer walked out of the courtroom a free man. Twelve years later, the victim’s daughter comes to Marty begging for help: the killer is stalking her now. There’s just one problem: Marty’s retired… and he’s retired because he’s battling cancer. But with a second shot at the killer – and a first chance at redemption – Marty’s just found… A Reason to Live. 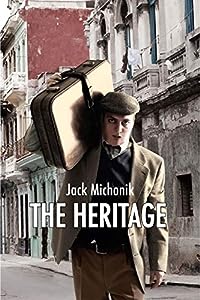 The Heritage: A Jewish Historical Fiction Novel
by Jack Michonik

They just wanted a better life

In the wake of events in the 1900’s, thousands of Jewish families left Europe in search of a better life in the New World. Most reached the shores of the United States, but some, like Leib Edri and Chaim Lubinsky, landed in South America, “where the subtle scent of this mingling of violence, laziness, revelry and gaiety hovers in the air.”

Leib and Chaim arrive in the town of Lárida, where there are hardly any Jews, and set up shop. They work hard, change their names to León and Jaime, take a leading role in the incipient Jewish community and create a new life for themselves while prospering, marrying and having children.

Will their roots and identity survive in the midst of an overwhelming foreign environment?

Surrounded by a Christian world and the culture of Latin America, the sons of the immigrants are unable to withstand the forces of assimilation that sweep them towards their disintegration as Jews.

The scope of the book goes beyond the story of the characters. Transcending the plot is the story of the birth of a Jewish community in a South American town. Lárida is “a bustling city of more than a million inhabitants” that the fact-checking reader won’t find in the map, but yet, a city whose Jewish community sprang up in much the same way as those of Caracas, Lima or Bogotá. 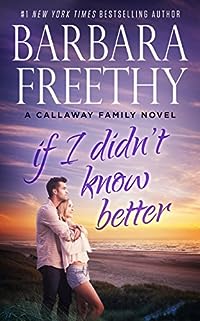 Mia Callaway thought she had the perfect guy and the perfect job… until she didn’t. After a run of bad luck, Mia is looking for an escape, so she agrees to go to Angel’s Bay to clean out her aunt’s house. She has no idea that the wounded soldier next door and his adorable, but also wounded, daughter are about to change her definition of perfect.

Add in stolen art, a family secret, and a town where miracles can happen, and Mia’s escape turns out to be the greatest adventure of her life. 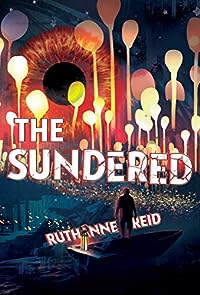 The Sundered
by Ruthanne Reid

The world I know is flooded. You don’t go in the water. You don’t touch it. If you do, it will get you, drag you down, and you’re gone.

Harry Iskinder knows the rules. Don’t touch the water, or it will pull you under. Conserve food, because there’s no arable land. Use Sundered slaves gently, or they die too quickly to be worthwhile.

The Sundered create food. The Sundered create shelter. They’re also dying out. In a world lost to deadly flood, Harry searches for the mythical cure, the Hope of Humanity – but the Hope isn’t what he thinks, and neither are the slavish Sundered Ones. When he claims the magnificent and powerful Sundered named Aakesh, Harry quickly finds himself in deep and dangerous water. 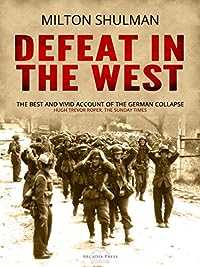 Defeat in the West
by Milton Shulman

Milton Shulman (1913 – 2004) was a Canadian author, film and theatre critic.
After the phoney war period Shulman signed up for the Canadian army, was commissioned as a second lieutenant in the Canadian Armoured Corps and posted to England in June 1943. Stationed in London as a captain he was assigned to the secret operational intelligence unit MI 14b, dealing with the order of battle of the Wehrmacht’s formations.
He joined Canadian Army HQ three months before D-Day as a major and by the war’s end he was an intelligence officer with the First Canadian Army. While still in uniform, he interviewed many of the captured German generals in the following months and years including Gerd von Rundstedt and Kurt Meyer. As a result of these interviews he wrote the classic Second World War military history Defeat in the West, published in London by Secker & Warburg in April 1947, and by Dutton in New York in January 1948.