So I asked for warmer weather because I was sick and tired of the cold, so while I was out grocery shopping the sky decided to open up and the clouds are peeing all over the place. It is warmer, so I can’t complain too much, but HOLY MOLY!!! I love the way the clouds really decided to drive it home while I was on my way back to the car with a cart full of heavy groceries. YOU WANT WARMER HUMAN??? I will give you warmer. 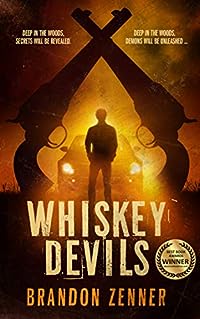 “A large marijuana growing operation, Russian mobsters, undercover drug agents, and a biker gang, wraps up with a series of unexpected and shocking plot reversals that brings the book to a violent, surprising, and powerful end.” BookLife Prize in Fiction, by Publishers Weekly

When a colleague dies under suspicious circumstances, everyone wants a piece of Nick Grady’s criminal enterprise. However, Nick complex past comes full circle, thrusting the new manager in a scramble to decipher the truth behind the chaotic lives of the people he holds dear. A shocking crime thriller, by the award winning author of The After War. 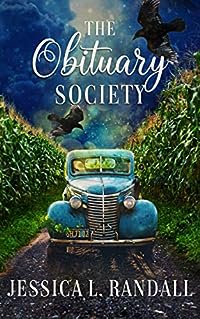 When Lila Moore inherits her grandfather’s house, she finds herself in a small Midwestern town where margarine is never an acceptable substitution for butter, a coveted family recipe can serve as currency, and the friend who will take your darkest secrets to the grave will still never give you the secret to her prize-winning begonias.

Lila is charmed by the people of Auburn, from the blue-eyed lawyer with the southern drawl to the little old lady who unceasingly tries to set Lila up with her grandson. But when spooky things begin to happen, Lila realizes some of her new friends are guarding a secret like its a precious family heirloom. It’s a dangerous secret, and it has come back to haunt them. Lila is caught in the middle, and her life may depend on uncovering it. But even if she can, can she stay in Auburn when not everyone is what they seem, and even the house wants her gone? 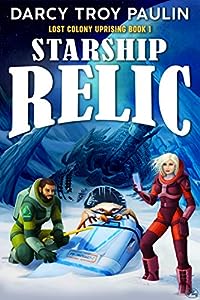 Max is completing a survey in the barren, frozen north of planet Grailliyn, when he makes a startling discovery. There’s a high-tech pod buried beneath the ice, and inside the pod is a young woman. She speaks his language, but with a strange accent.

The two are barely past awkward introductions when they are attacked. Max and his new friend are forced to flee. The worst part? They don’t even know who is trying to kill them, or why.

Now, with assassins on their tail, the duo must find a way off the planet without blowing their cover. And then, if they can do that without getting eaten by space monsters, they might just find out the truth about their world.

Content rating: All ages, teen and up. Minimal language.

After the death of her mother, Paget Sour did what she could to help her father, but she had no idea how bad things had gotten, both financially, or medically. As things begin to unravel, and her father’s health takes a turn for the worse, Paget faces some of the tough decisions she’s ever had to make. All she wants is to is make her father’s last few months on this earth as comfortable as possible in the safety of his home.

But she can’t do it alone. Not if she wants to pay the bills, keep the house, and protect her father.

However, the last thing she needs is the pesky bartender who happens to make the best Whiskey Sour showing up offering his help, among other things.

Boone Wilder wants one thing, and one thing only. He wants to make Paget Sour his, and his alone. She comes into his bar regularly, orders a Whiskey Sour has a good chat, and then leaves, always refusing a date. So, when he hears about her sick father, it’s Boone to the rescue.

Only, Paget isn’t easily that won over, and Boone soon realizes, if he’s going to get the woman he loves, he’s going to have to make a few changes of his own.

And he’s going to have to come clean about one very big lie. 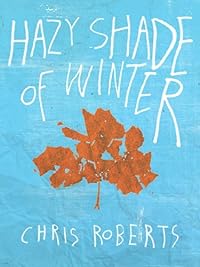 Winter, in its duality, can be a picture postcard field of lovely white, or oppositely, a raging wall of snow, a destroyer. The protagonist of this story is fueled by these conflicting states of nature and she devours them in her writings, she is a mercurial poet. Hers is a mind of contemplative thoughts and quicksilver reactions. Family, friends and professors are all caught up into the whirlwind that is Blaine. There is an authentic sense of place captured in this work, Wellesley College is laid out comprehensively, here is Lake Waban on the campus, “The trees would sometimes catch the lake’s reflecting light and little diamond beams would wind their way around its branches.” The descriptions in this work bring out elements of the inanimate and animate that one wouldn’t normally see. This is a story that is equally matched with its heroine. She will stay with the reader and remind them that living and writing poetry is impossibly connected and do so forget about plays, poetry is the thing.