Good morning book lovers. Happy Friday…finally… I don’t know about you but this has been an extremely long week for me so I am very happy the week is over. Also, it is a holiday weekend! Yay! I hope everyone has a safe and happy 4th of July. – The Apprentice 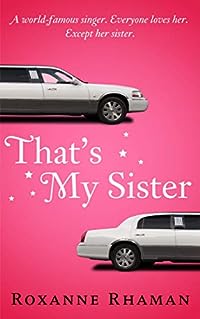 That’s My Sister
by Roxanne Rhaman

Having a younger, beautiful sister is hard enough. Having one who’s on the cover of magazines and is loved by all? Torture. For single mom Marie Stephens, all she wants is to survive her new business, provide for her children, and ignore the intense feelings she has for her married neighbor.

When her famous sister, Sadie, shows up after a five-year absence, Marie’s normal life ceases to exist. Add in their celebrity-obsessed mother, it’s no wonder they can’t get along.

The most important thing Sadie and Marie will learn? Accepting your sister can change your life. 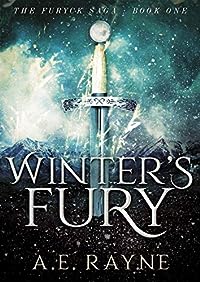 Jael Furyck isn’t happy. Her father is dead. Her uncle has stolen the throne. And now he wants to marry her off to the fallen son of her arch-enemy. But Jael is a battle-hardened warrior, trained to kill since she was ten-years-old. She doesn’t plan on being anyone’s wife.

Eadmund Skalleson is drunk. His father is threatening him with a wife again. And this time he’s given him an ultimatum. Marry Jael Furyck or your brother returns from exile. But if Eadmund was ever going to choose a wife, it wouldn’t be Jael Furyck. Not her. Not ever. 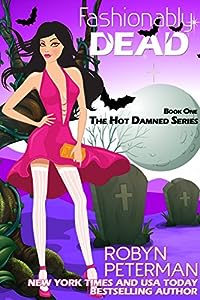 Vampyres don’t exist. They absolutely do not exist.

At least I didn’t think they did ’til I tried to quit smoking and ended up Undead. Who in the hell did I screw over in a former life that my getting healthy equates with dead?

Now I’m a Vampyre. Yes, we exist whether we want to or not. However, I have to admit, the perks aren’t bad. My girls no longer jiggle, my ass is higher than a kite and the latest Prada keeps finding its way to my wardrobe. On the downside, I’m stuck with an obscenely profane Guardian Angel who looks like Oprah and a Fairy Fighting Coach who’s teaching me to annihilate like the Terminator.

To complicate matters, my libido has increased to Vampyric proportions and my attraction to a hotter than Satan’s underpants killer rogue Vampyre is not only dangerous… it’s possibly deadly. For real dead. Permanent death isn’t on my agenda. Avoiding him is my only option. Of course, since he thinks I’m his, it’s easier said than done. Like THAT’S not enough to deal with, all the other Vampyres think I’m some sort of Chosen One. 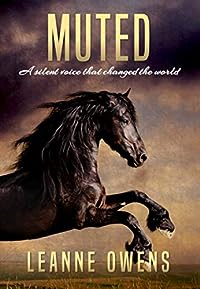 Outback horseman Lane Dimity is one of the most powerful social media personalities on the planet. Although unable to speak since the tragedy that took place on his eighth birthday, his words reach out across the world, changing lives. When he learns that more than a thousand stallions have been bred by the U.S. pharmaceutical company, The heir to Pilatos, Karen Lawford, will do everything in her power to stop him.

Pilatos has gambled its future on the revolutionary drug, and the genetically unique stallions are needed to produce it… and there are no limits to what Pilatos will do to ensure Lane doesn’t interfere. It is only when Karen learns the shocking truth of what lies at the heart of the laboratories that there’s any chance of change, but is it too late for Lane? Sometimes, you only learn how much you love someone once you lose them. 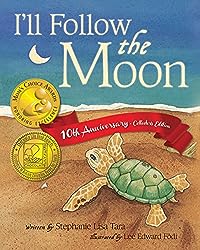 Double-gold medalist begins simply in baby sea turtle’s voice:”I’m coming Mama, I’ll see you soon, I know just how, I’ll follow the moon.” Celebrating the love between mother and child comes an achingly beautiful story that has captured hearts around the world. Written by a new mom, by accident, when she sang a little song to her fussing newborn, I’ll follow the moon donates to charity: every book saves a turtle.