I’m still trying to get over the fact that Motivation doesn’t really exist. I have been waiting for Motivation for a long time and I gotta stop it. Motivation reminds me of a boy in high school that asked me out on a date. He was supposed to pick me up at 6 or something, and an hour later he still hadn’t showed up. I was heartbroken. I cried and cried over that guy. He eventually came knocking on my front door, and I answered the door with red puffy eyes. I’m not sure what was worse, the fact that he knew I cried for him, or the fact that I went out with him that night anyways. I shouldn’t have answered that door. I was worth more than that. Don’t get me wrong, it’s good that that happened. It was a very important lesson to learn.  It’s why I have such a great hubby today. I picked the fantastic guy who is so good to me and treats me right. So I am not going to open the door to Motivation. He is a jerk. I’m just going to do what I need to do and get it done. OH! I should make a list. 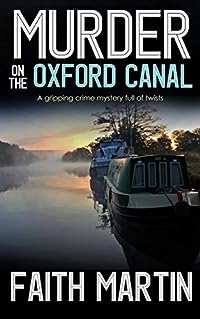 Looking for a brilliant murder mystery with a feisty female detective?

Not only has she lost her husband, but his actions have put her under investigation for corruption.

Then a bashed and broken body is found floating in the Oxford Canal. It looks like the victim fell off a boat, but Hillary is not so sure. Her investigation exposes a dark background to the death.

Can Hillary clear her name and get to the bottom of a fiendish conspiracy on the water?

This is a crime mystery full of well-observed characters, which will have you gripped from beginning to end.

MURDER ON THE OXFORD CANAL is the first in a series of page-turning crime thrillers set in Oxfordshire.

Dumped and devastated, my holidays were turning into a total trainwreck…
Luckily, my handsome, hockey player roommate steps in with a plan. He’s going to volunteer his services as my personal trainer, so I can get a revenge body and make my ex regret leaving me. But during our long, sweaty sessions at the gym, I find myself becoming more and more attracted to Sven.
His muscles are enough to make any girl swoon. He is sweet and caring with a panty-melting smile.
Did I mention he’s my ex’s brother?
Ignoring that, Sven might manage to save my Christmas from being an utter disaster, after all.

Sweet and steamy, over-the-top romantic comedy. Guaranteed HEA, laughter, and warm and fuzzy feelings. Snowflake Creek is short and sweet, so you can enjoy anytime.  Grab it now to heat up your summer! 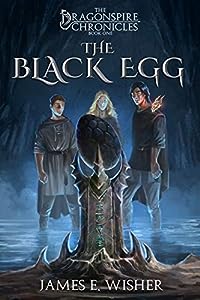 Whoever Controls the Dragons, Rules the World

Unfortunately, only the greatest warriors in Dragonspire Village become dragonriders.

Since the village won’t give him a dragon to ride, he’s determined to find an egg to hatch and train the dragon himself. Yaz and his new friend Brigid set out on a dragon hunt.

But the wider world holds many dangers, sinister secrets, and mysteries best forgotten.

Can Yaz and Brigid survive long enough to find an egg?

Unknown to Yaz, a dark force is gathering to threaten all he holds dear.Finding a dragon egg might be the least of his problems.

Get Book 1 of the Dragonspire Chronicles now. 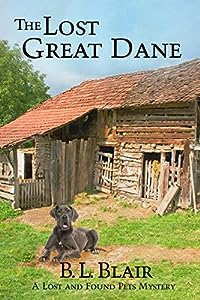 The Lost Great Dane: A Lost and Found Pets Mystery
by B. L. Blair

The Lost Great Dane is the first novella in the Lost and Found Pets series. Alexandra Prescott is a licensed private investigator specializing in finding missing animals. Reuniting pet and owner is more than just a job.

While looking for a lost cat, Alex finds a weak and injured Great Dane. The dog has no collar, no tags, and no microchip. And the only person looking for him is a man who might have murdered his own wife.

Within 24 hours, Alex has a hunted dog, a cryptic message, and a hitman after her. She realizes the only way out of this mess is to solve the mystery of the lost Great Dane. 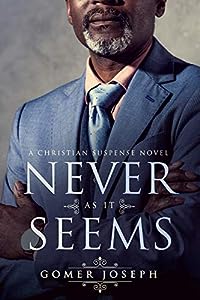 A murdered doctor. An angry ex-wife. A defense attorney must uncover the truth…
Defense Attorney Kevin Auguste has devoted his life to the pursuit of justice. An immigrant from Haiti, he has seen first hand the corrupting influence of money and power. Now he fights to be a force for good in his community, and to ensure his children grow up in a better world than the one he left behind.

But when late night police sirens disturb his sleepy neighborhood, Kevin is shocked to discover that his neighbor and client, Dr. Delroy Davidson, has been murdered. And Delroy’s ex-wife has come to town demanding her share of the inheritance…
When a reading of Delroy’s will reveals that another woman will receive half his wealth, Kevin finds himself drawn into a deadly dispute that threatens both him and his family. Torn between protecting his loved ones and revealing the truth, Kevin must outwit mafia thugs, scheming widows, and vindictive families.

But can Delroy’s killer be forced out of hiding, before Kevin becomes the next victim? 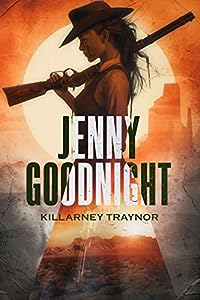 Burnt-out missionary woman, Jenny Goodnight finds herself in the wild and rough boom town of Legacy where law and order are determined by the corrupt Evans family. Only her uncle, firebrand newspaperman Matthew Goodnight, has the courage to challenge the family. When Matthew is murdered, Jenny finds herself in the center of the investigation – and the sheriff’s preferred suspect. Now to catch a killer and save herself from the gallows, she is going to have to put herself in harm’s way. Everyone in Legacy, including Jenny, has secrets… and someone is willing to kill to keep them.

A new kind of hero in the Old West, this novel puts a fresh spin on the classic western. Action packed and full of twists, “Jenny Goodnight” is one wild ride. 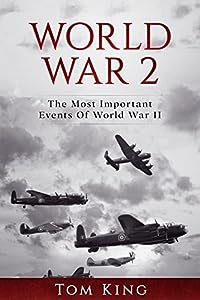 World War II (often abbreviated to WWII or WW2), also known as the Second World War, was a global war that lasted from 1939 to 1945, although related conflicts began earlier. It involved the vast majority of the world’s countries — including all of the great powers — eventually forming two opposing military alliances: the Allies and the Axis. It was the most widespread war in history, and directly involved more than 100 million people from over 30 countries. In a state of “total war”, the major participants threw their entire economic, industrial, and scientific capabilities behind the war effort, erasing the distinction between civilian and military resources.

Marked by mass deaths of civilians, including the Holocaust (in which approximately 11 million people were killed) and the strategic bombing of industrial and population centres (in which approximately one million were killed, and which included the atomic bombings of Hiroshima and Nagasaki), it resulted in an estimated 50 million to 85 million fatalities. These made World War II the deadliest conflict in human history.